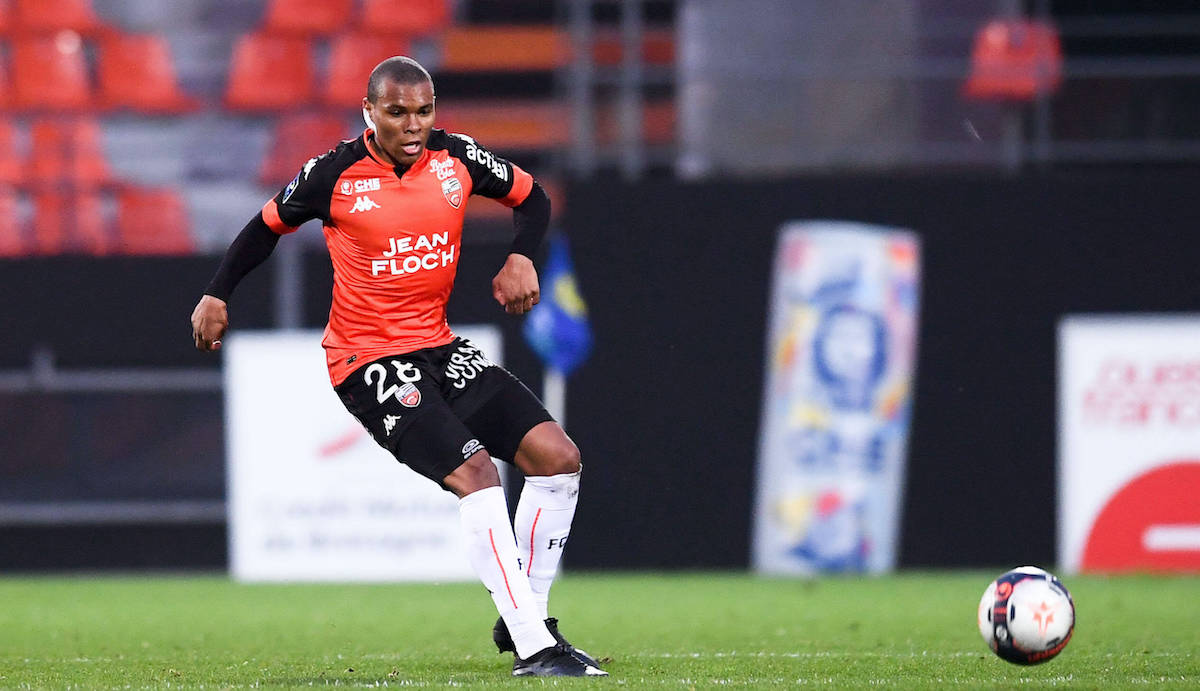 A new potential target has emerged as AC Milan look to strengthen the right wing position ahead of next season, according to a report.

According to the latest from Tuttosport (via MilanNews), the Rossoneri are interested in Bologna’s Riccardo Orsolini and Lille’s Jonathan Ikoné, but those are not the only profiles.

Milan always have scouts active in France to find the latest talent in Ligue 1 – as seen with the signing of Pierre Kalulu – and that is why 22-year-old Armand Laurienté is also a player that is on the wish list.

He currently plays at FC Lorient and has 3 goals and 3 assists in 22 Ligue 1 appearances so far this season, earning him a call-up to the France U21 squad where has has played already in the European Championships.

Just before the international break, Laurienté made the headlines as he stepped up from around 40-yards out and smacked a free-kick into the top corner in Juninho-style fashion.