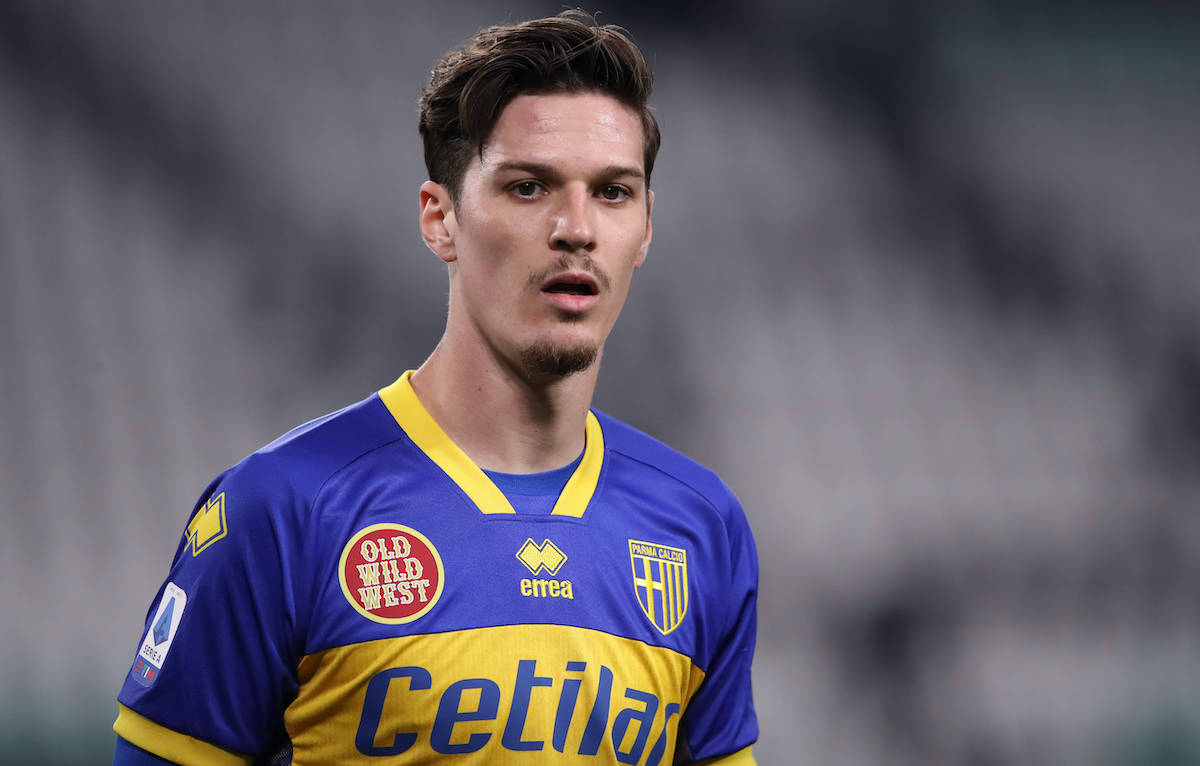 Tuttosport: Milan interested in Romanian winger as double raid on Parma is targeted

AC Milan are interested in signing Parma forward Dennis Man to reinforce the attacking department, according to a report.

This morning’s edition of Tuttosport (via MilanNews) writes that Milan are targeting a potential double raid on Parma as Giuseppe Pezzella is being eyed as a deputy to Theo Hernandez on the left side of the defence.

However, Milan have also set their sights on another player from the Ducali in winger Dennis Man. He scored twice in 14 appearances for Parma last season and is expected to move on from the club given that they were relegated to Serie B.

Man was awarded the Romanian Footballer of the Year trophy by the Gazeta Sporturilor newspaper at the age of 22 and when he joined Parma in January he became most expensive sale from the Romanian league. He made his international debut for Romania in March 2018 after previously being capped at under-19 and under-21 levels.