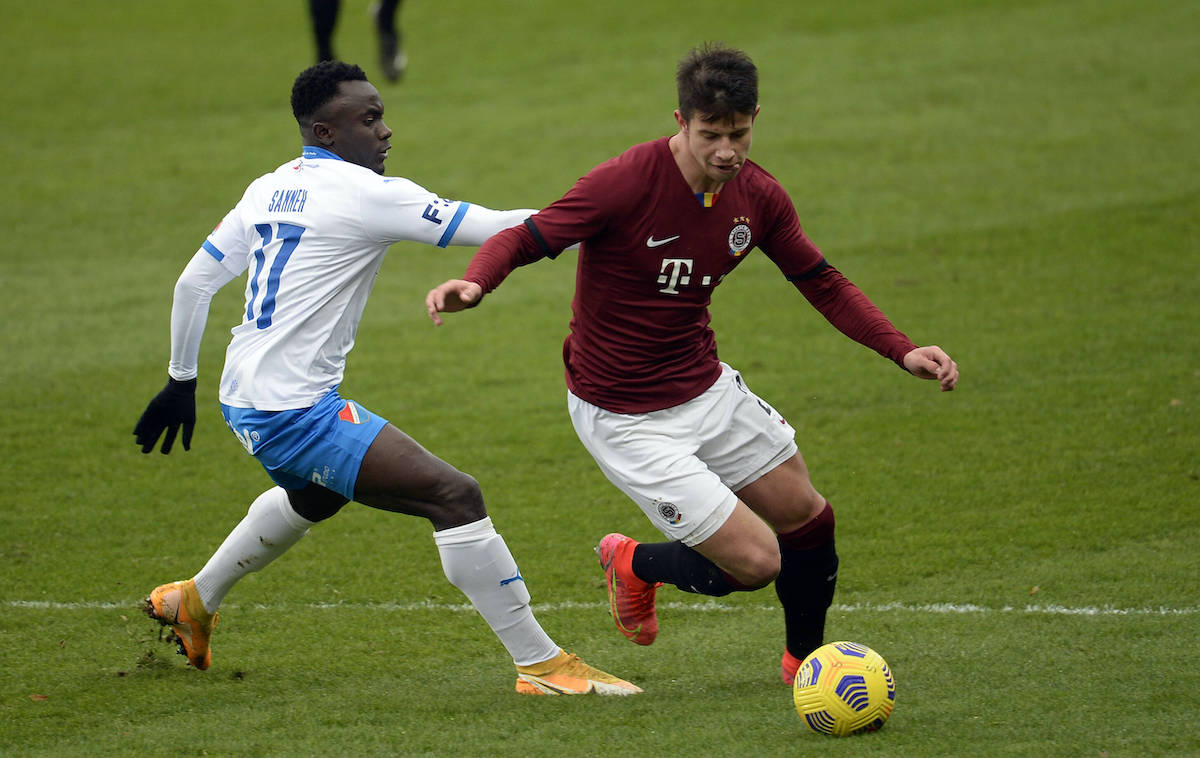 Tuttosport: Milan join other Serie A clubs in pursuit of 18-year-old Czech forward

AC Milan are always on the lookout for young talent and have added a Sparta Prague star to their wish list, a report claims.

Hlozek was 12 years old when he and his brother Daniel joined Sparta, and he made his debut for the Prague club during Czech Cup match against Polná as a substitutional player, scoring a goal in the process. He made his league debut for Sparta on 10 November 2018 in their 3–1 win at Karviná, becoming the club’s youngest ever player at 16 years, 3 months and 16 days.

According to what is being reported by Tuttosport this morning (via Calciomercato.com), the teenager is attracting the interest of a number of clubs in Serie A, and Milan have also joined the race for the young Czech talent.

He has six assists and four goals in 10 games across all competitions for Sparta this season, as per Transfermarkt, and is also now a regular fixture in the Czech national team.