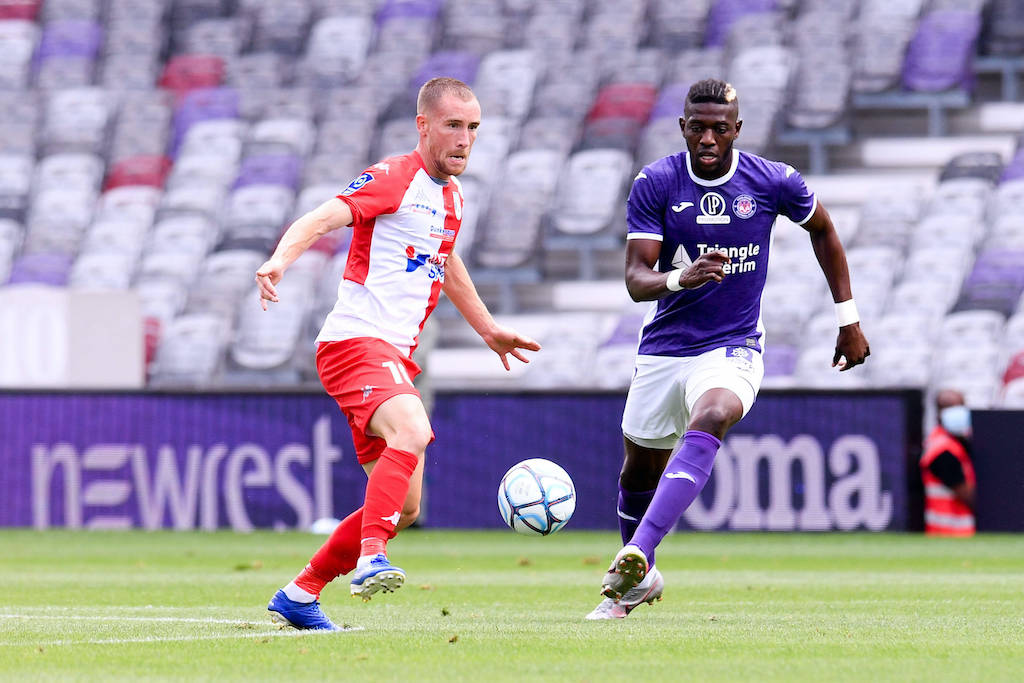 A fourth name has made its way onto AC Milan’s list of potential midfield targets, according to a report.

It has been well documented that Milan have a three-man wish list for the midfield, starting with Chelsea’s Tiemoue Bakayoko with the alternatives being Florentino Luis of Benfica and Boubakary Soumare of Lille.

According to what is being reported by Tuttosport (via MilanLive), Milan also have a fourth name on their list for the midfield in Toulouse star Ibrahim Sangaré.

Compared to the three others, the 22-year-old has a lower price tag of about €10m. His contract expires in June 2021 and therefore his purchase represents an interesting market opportunity for several club.

In recent weeks there has been mainly talk of Tottenham, but Arsenal have also come forward.

Sangaré is a physically strong midfielder who good at recovering balls and is tidy from a technical point of view. For Milan therefore he could be an interesting and cheaper alternative to Bakayoko, Soumaré and Florentino Luis – one that may facilitate investments in other areas.