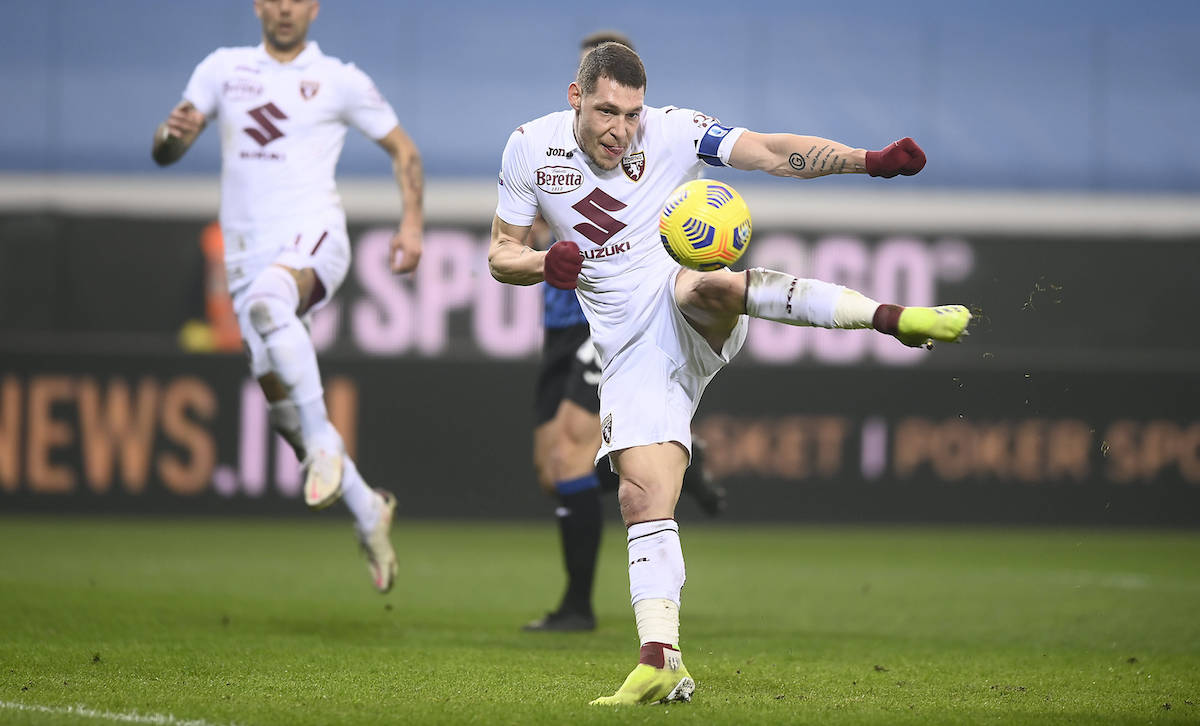 AC Milan are monitoring the situation surrounding Andrea Belotti as his renewal with Torino is far from a formality, a report claims.

This morning’s edition of Tuttosport (via MilanNews) writes that the striker has begun to start thinking about the future as his contract with the Granata expires in June 2022. Talks have recently begun over an extension but the Italy international is ‘tired of playing in an uncompetitive team’ and above all he wants play in European competitions.

The paper adds that Milan are becoming more and more convinced that Belotti could replace Ibrahimovic will turn 40 this year. The Rossoneri’s pressure has intensified in the last period and for this reason they are currently in pole position with respect to the competition, which consists of Roma, Inter, Fiorentina plus some Premier League and LaLiga clubs.

Torino will do everything to get him to sign the renewal, but considering that in a year il Gallo will be free to sign with whoever he wants, they may have to sell him this summer. Milan stays at the window, waiting to understand if and when to launch the decisive assault.