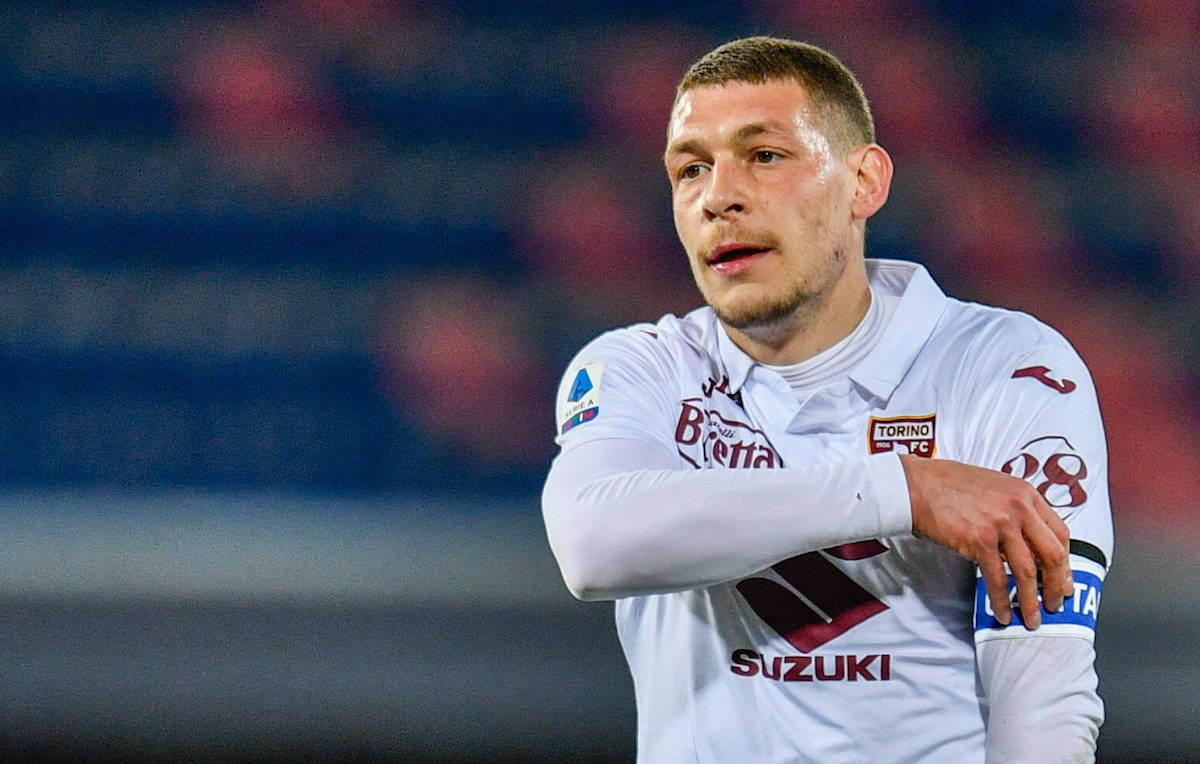 A number of teams are interested in landing Torino striker Andrea Belotti but Milan are the ones leading the race, a report claims.

Tuttosport are reporting that Torino have got Cagliari forward Joao Pedro firmly in their sights and he could be the man to replace Belotti, should the Italy international decide to further his ambitions by moving to another club.

The 27-year-old is wanted by many European teams including Manchester United, Spurs and Liverpool in the Premier League plus Lyon abroad. Then there is the queue of Italian suitors including Fiorentina, Roma, Napoli, Inter and above all Milan.

Sources close to the player apparently told the paper in the last few hours that the Rossoneri ‘remain the main candidates’ to land il Gallo, provided of course that he decides to leave the Granata. His contract expires in 2022 and with relegation still a possibility, it could be that he decides to move on and start a fresh challenge.

Belotti has 104 goals and 26 assists in 222 games across all appearances for Torino.

READ MORE: Milan’s points per game average has decreased dramatically in 2021 – the numbers