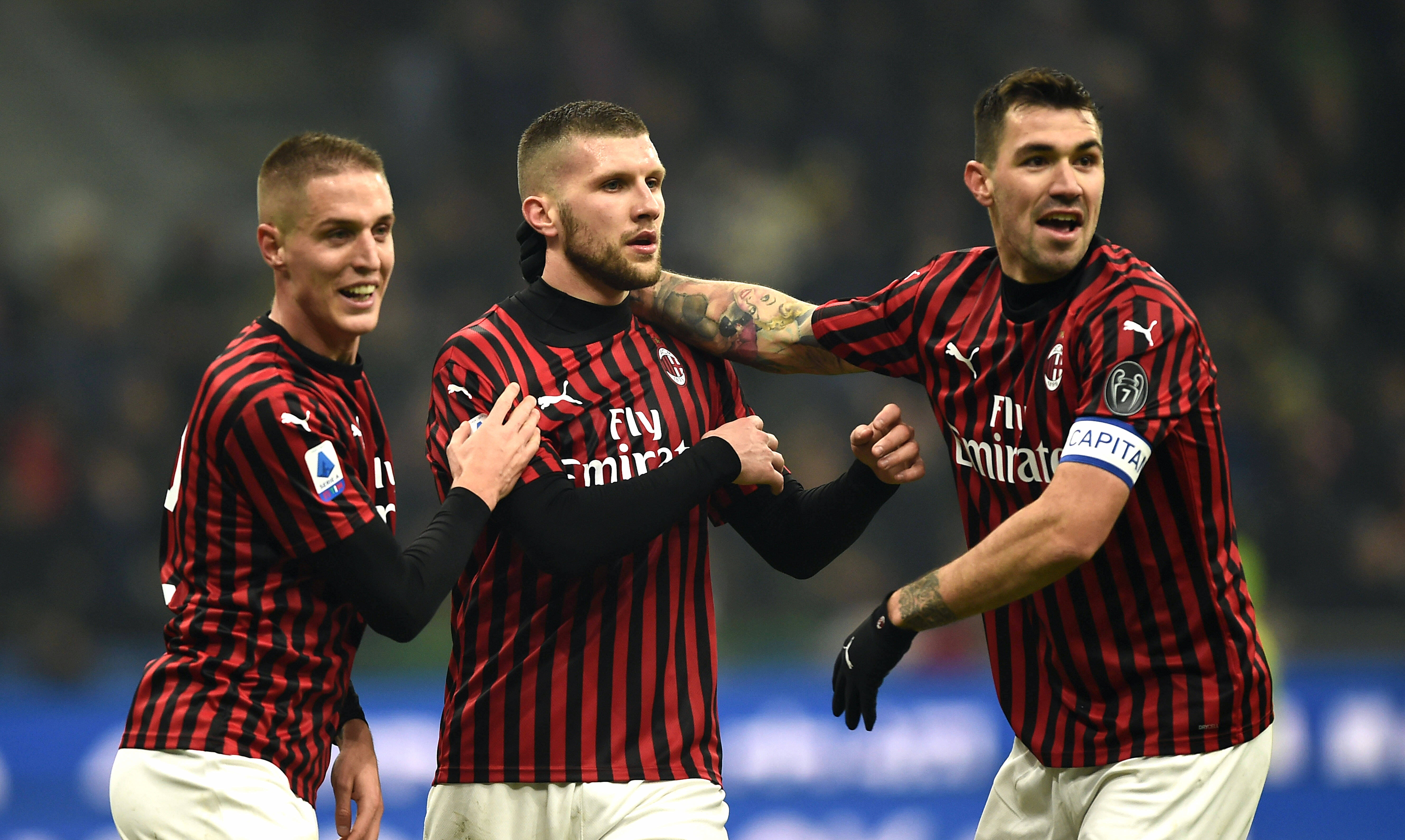 While working on more potential signings to complete the squad, the Milan management must also work on sales to raise funds, a report claims.

According to this morning’s edition of Tuttosport (via MilanNews), Milan will now also work on the sales of players who are not considered to be a key part of the plans, in order to monetise and increase the scope of potential signings.

Jens Petter Hauge is the profile that could bring the most money as a sale, but Wolfsburg and Eintracht Frankfurt in the Bundesliga have not made suitable offers. He could generate a sizeable capital gain given he arrived for just a few million, and that would be very healthy for the balance sheets.

Meanwhile, full-back Andrea Conti – whose contract is expiring on 30 June 2022 – can leave at the price of amortisation (he has a residual value of €4.8m on the balance sheet). Finally, the paper also cites rumours of Barcelona’s interest in Alessio Romagnoli from Spain, implying he too could be sold.