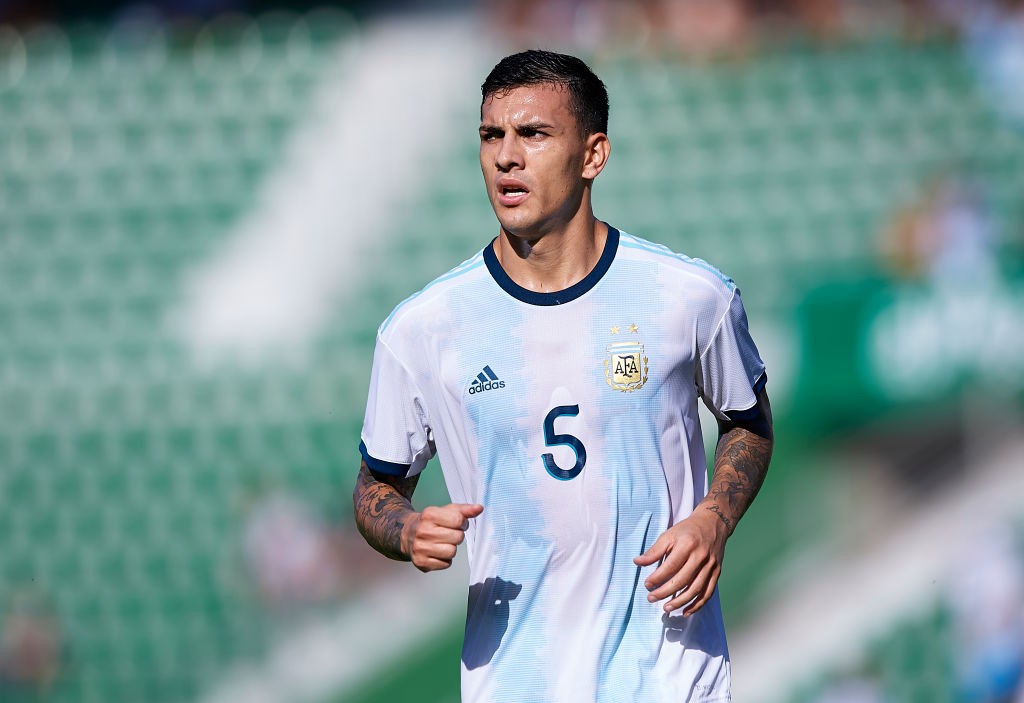 AC Milan and Juventus are both interested in a move for Paris Saint-Germain midfielder Leando Paredes, according to a report.

The 25-year-old only completed a move to the French capital from Zenit Saint Petersburg back in January, joining in a deal worth an initial €40m which could rise to €47m, as per Wikipedia.

According to Tuttosport – as cited by SpazioMilan – Juventus could try to buy Paredes from PSG in the January window, but it would only become a possibility if Emre Can went the other way.

The paper adds though that Milan are also interested in the Argentine as they look for midfield reinforcements ahead of the winter market.

However, the Daily Mirror also reported over the weekend that Manchester United are interested in the idea of signing Paredes as part of a £120m (€144m) double raid involving Inter striker Lautaro Martinez.

Paredes has 35 appearances for the Parisians in all competitions, scoring one goal and adding two assists in that period.