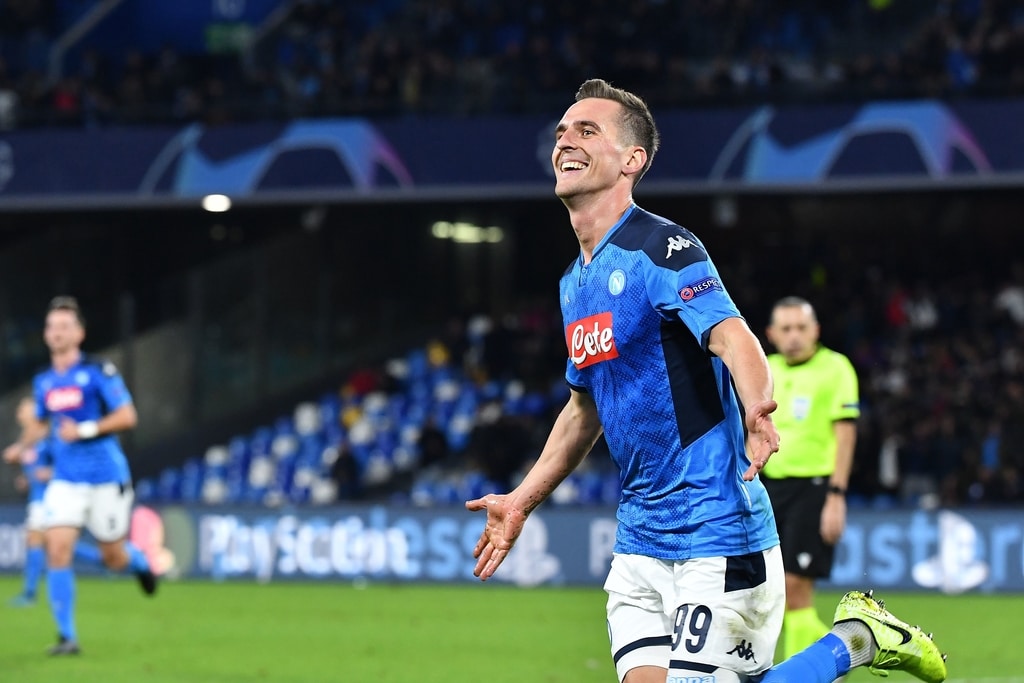 AC Milan have earmarked their primary target to replace Zlatan Ibrahimovic, a report claims, but it will come at a substantial cost.

According to what is being reported by Tuttosport on Thursday (via MilanNews), Milan are looking around for a centre-forward who can take the place of Ibrahimovic.

The paper claims that the Rossoneri really like Arkadiusz Milik, a player who looks almost certain to leave Napoli this summer. The Poland international is the name top of the list for the Milan hierarchy, but he will cost at least €35million.

Milik’s deal expires at the end of next season, and it was reported by Mediaset that the club have already opened talks with the agent of the Poland international.

Meanwhile, Mundo Deportivo reported yesterday that there are several clubs interested in signing the former Ajax striker, including Premier League duo Tottenham and Everton as well as Spanish pair Atletico Madrid and Sevilla.