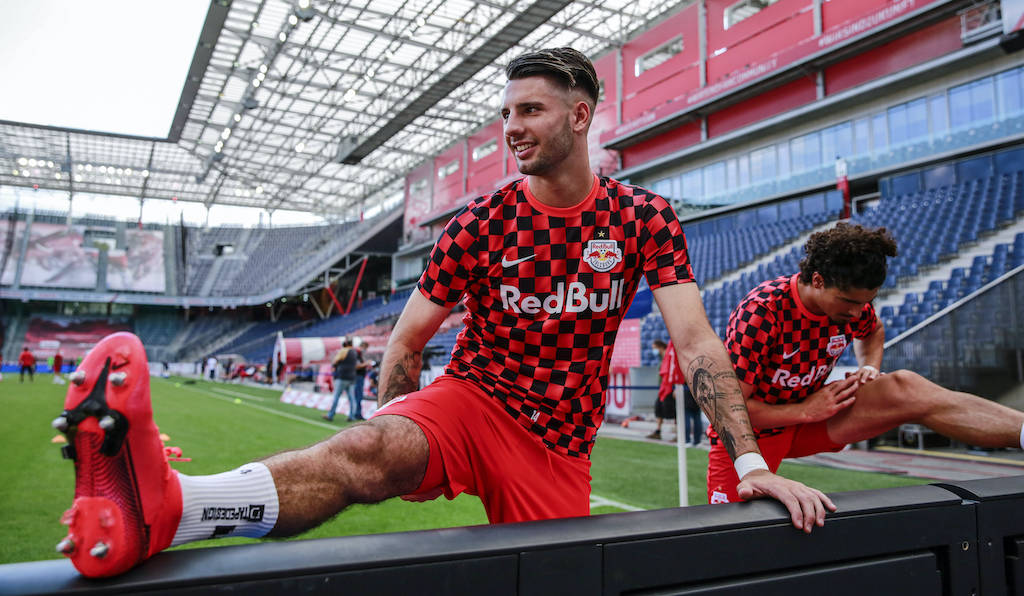 AC Milan have made their first contract offer to Red Bull Salzburg midfielder Dominik Szoboszlai, according to a report.

La Gazzetta dello Sport reported that Szoboszlai – a 19-year-old midfielder for the Hungarian national team – is one of the Rossoneri’s main goals for the summer, and will cost around €25m with the player keen on the move.

According to a report from Tuttosport (via MilanLive), Milan have presented their first contract offer to Szoboszlai – a five-year deal worth €1.5million per year.

In addition, the Rossoneri have offered bonuses and the chance to play an important role within the team straight away, something rivals Arsenal and PSG may not be able to do. The player for his part is enthusiastic about a possible arrival at Milanello.

The club also moves on other fronts. In addition to making an appointment with Mino Raiola for Gianluigi Donnarumma, the company is in full negotiation with Fali Ramadani and Eintracht Frankfurt for the definitive stay of Ante Rebic.