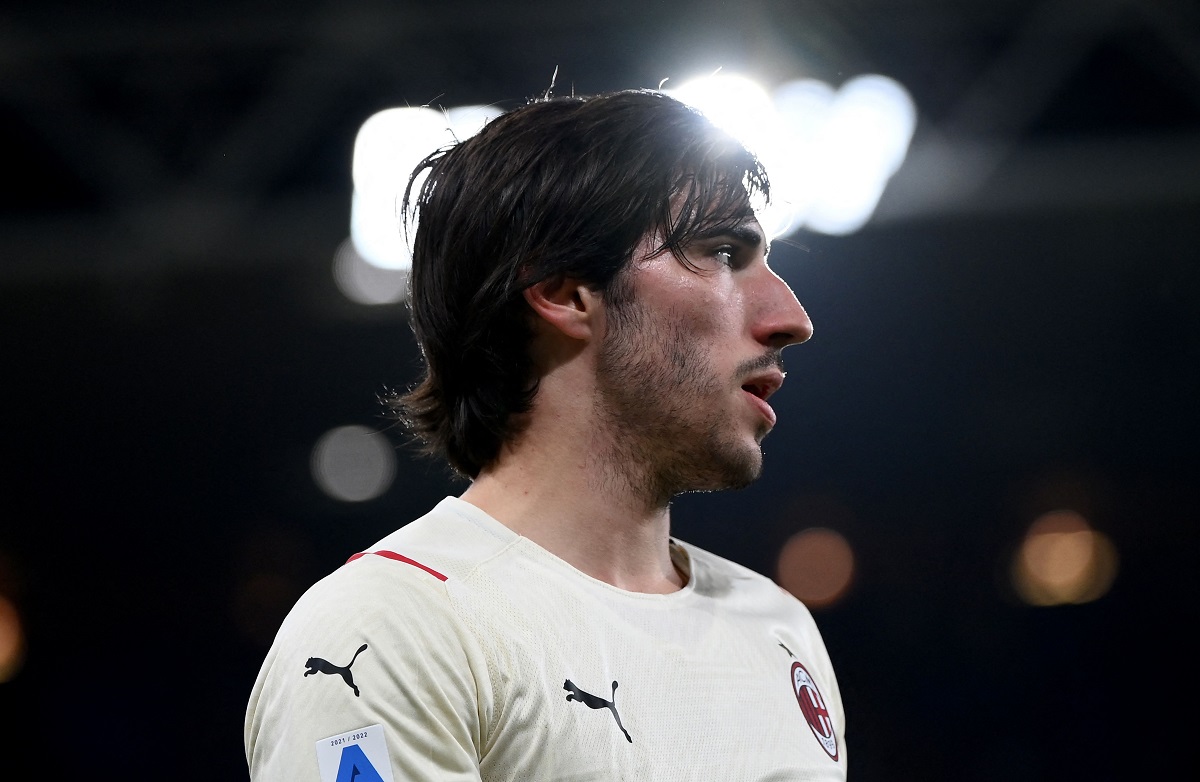 This season, Sandro Tonali has been a key player for AC Milan and he has certainly bounced back from what was a rather average first season with the club. And his efforts will soon be rewarded.

The midfielder has featured in every single game this season (19 from start) and that says a lot about his importance. Given the international duties of Ismael Bennacer and Franck Kessie, he’s even more important now and he showed that vs. Roma.

According to today’s edition of Tuttosport (via MilanNews), Milan want to lock down Tonali and a meeting could take place with his agent in the coming weeks. The 21-year-old recently changed his agent to Guiseppe Riso, it should be noted.

The parties are on great terms and a renewal until 2027 will be on the agenda, as well as a well-deserved pay rise. Tonali cut his salary in the summer to stay at the club, but now his hard work will be rewarded.