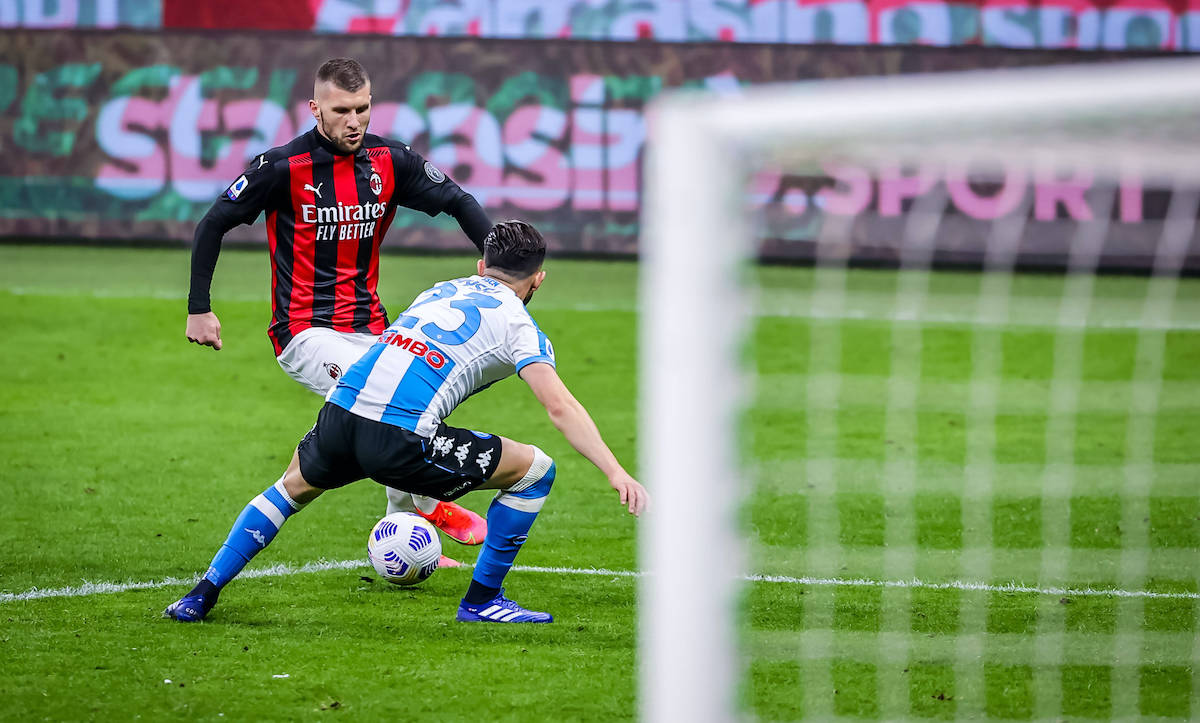 AC Milan are nervous about the punishment that may await two of their star players following Sunday’s defeat to Napoli, a report claims.

Tuttosport (via MilanLive) writes how Ante Rebic and Theo Hernandez were unable to manage their anger during and after the match against Napoli. The Croatian was sent off by referee Fabrizio Pasqua for protesting against a decision and then insulting the referee.

What exactly was said remains open to debate, but it is clear that it must have been insulting and/or offensive for the referee to brandish a straight red card. It is a ‘tantrum’ that could lead to a longer than expected suspension – potentially two or three games – depending on what is written by the referee and evaluated by the Sports Judge.

Theo Hernandez posted on Instagram an image of the referee Pasqua accompanied by emojis that clearly expressed disgust for his officiating of the game. Theo deleted the story shortly after , but he too risks some punishment. Abroad Neymar and Dele Alli have been disqualified for similar situations, but having immediately deleted the story could be understood as a gesture of redemption.

Finally, Gianluigi Donnarumma clashed repeatedly with the Napoli bench during and at the end of the game, and had to be held back by his friend Insigne to avoid further trouble. He is not expected to be punished though.