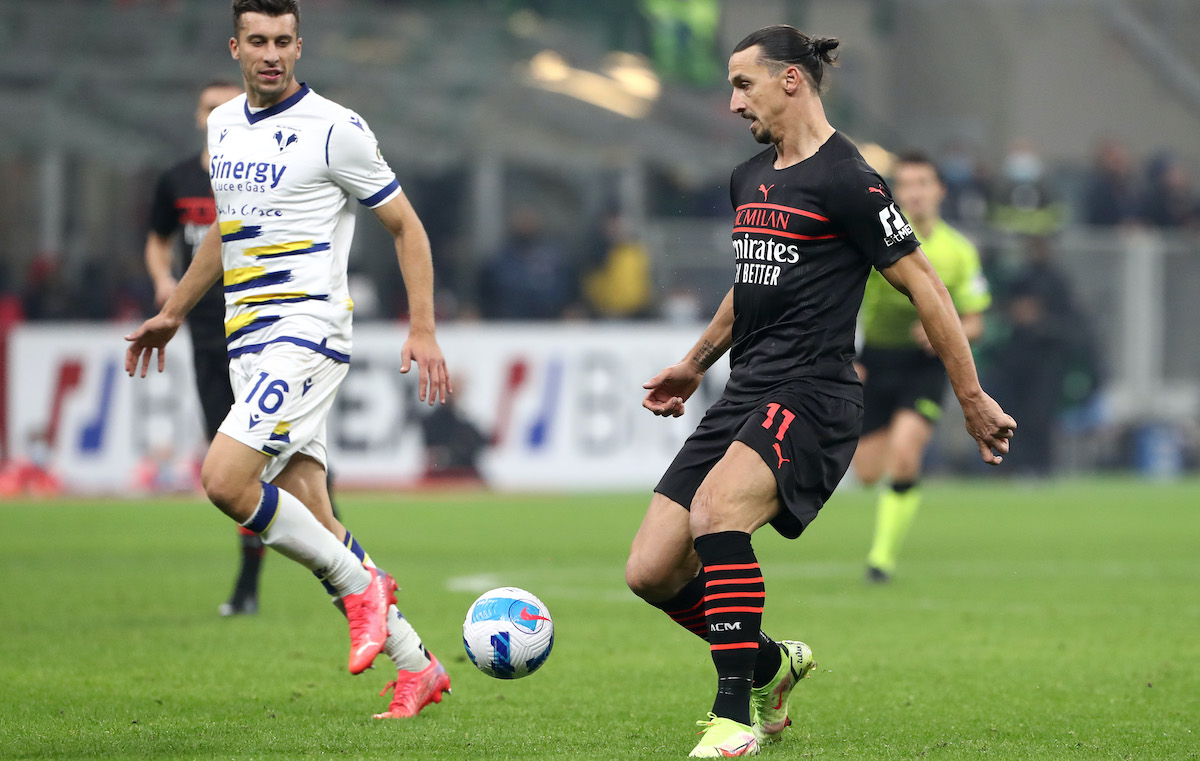 Tuttosport: Milan no longer rely on Ibrahimovic but he is back to offer a big boost

AC Milan have had to make do without Zlatan Ibrahimovic so often in recent weeks that having him back in the fold feels like a major boost.

This morning’s edition of Tuttosport (via MilanNews) recalls how Ibrahimovic entered during the second half of the comeback win over Hellas Verona not long before Koray Gunter turned a cross into his own net to secure three points. It was not a coincidence as per the paper, because Ibra confused his opponents and amplifies the insecurities of those who have to deal with the danger.

Ibra stayed on the pitch for seventeen minutes in his second appearance of the season after the one against Lazio in the league earlier this season, as he has clearly recovered from the inflammation of his Achilles tendon, also seen via the overhead kick he tried.

Milan can function without Ibrahimovic as they have amply demonstrated, but with the Swede they can take off. The team have matured, but Zlatan can be an extra decisive weapon.