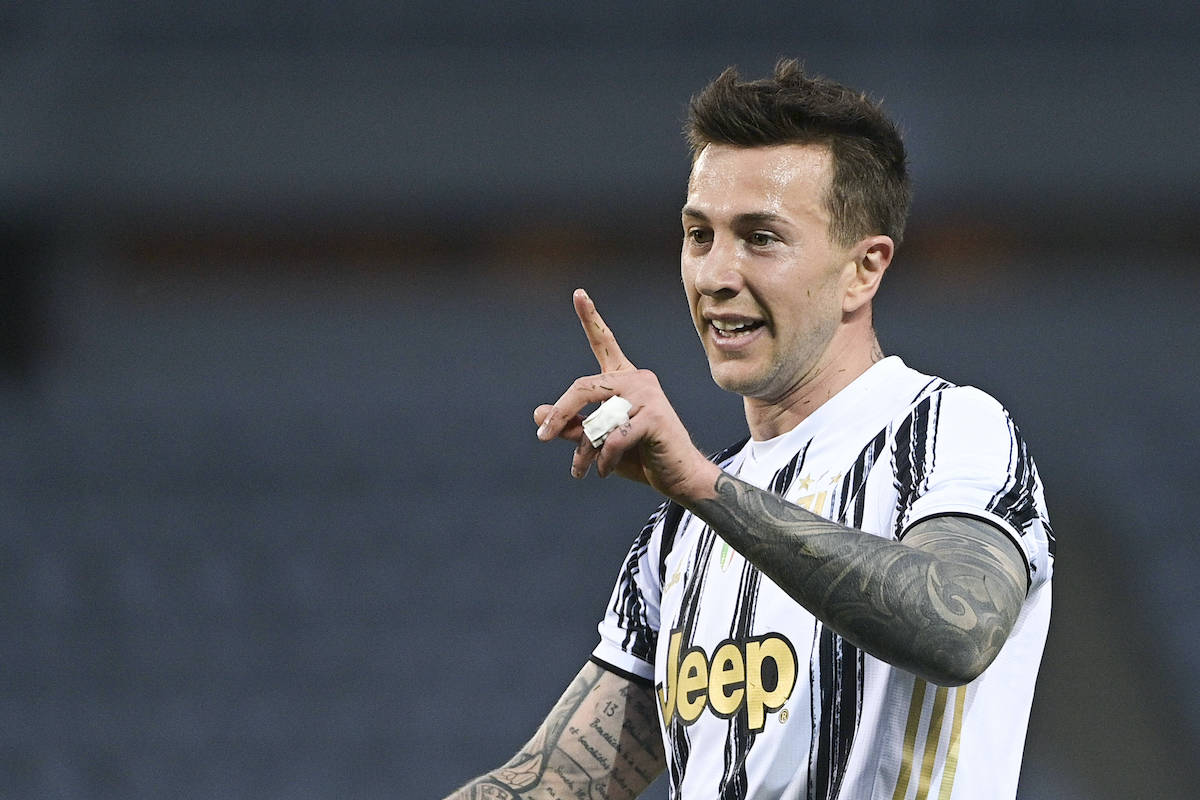 Tuttosport: Milan not interested in Raiola-led swap deal with Juventus – the two reasons

AC Milan will not entertain the idea of a swap deal involving Alessio Romagnoli and Federico Bernardeschi of Juventus, a report claims.

Goal Italia reported earlier in the week that the Rossoneri are considering a swap deal with Juventus to get their hands on Bernardeschi, while also solving the situation of Alessio Romagnoli. Both will expire in 2022 and a swap could be the right solution.

Now, Tuttosport (via MilanLive) have offered their take on the situation by claiming that a denial of the hypothesis has come from Casa Milan. The Rossoneri are not considering this deal, firstly because Bernardeschi receives a salary of €4m net per season, therefore higher than that of Romagnoli.

Secondly, deals done with Juve in recent years have not gone very well and therefore it will be difficult for this exchange to be accepted. It should be remembered that the Diavolo will have to pay Roma 30% of the sale sum exceeding €25m, as agreed in 2015, so if Romagnoli is sold for €30m then 30% of €5m will be owed.

READ MORE: Manduzkic wants to earn his salary and a new deal – the target set for him by Milan