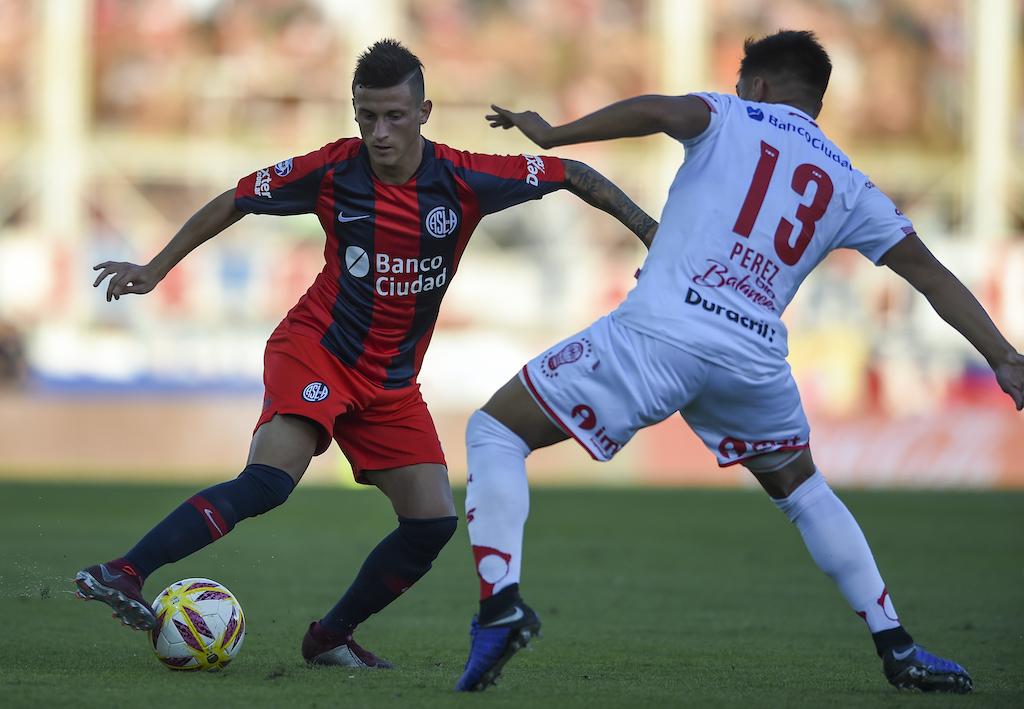 AC Milan have been offered the chance to sign San Lorenzo right-back Marcelo Herrera in the last few days, according to a report.

The Rossoneri have been linked with moves for a number of different right-back targets over the past few weeks as it is a position that they seem determined to address in the upcoming window.

Both Davide Calabria and Andrea Conti have failed to impress for large parts of the season meaning one – or possibly both – will be sold and a replacement will be needed.

According to what Tuttosport (via MilanNews) are reporting on Wednesday, among the players who have been offered to Milan in the last few days by agents and intermediaries is Marcelo Herrera.

Herrera is an Argentine right-back born in 1998 who plays for San Lorenzo, and he has racked up one goal plus three assists in 12 Superliga appearances in addition to establishing himself as an U23 international for his country.