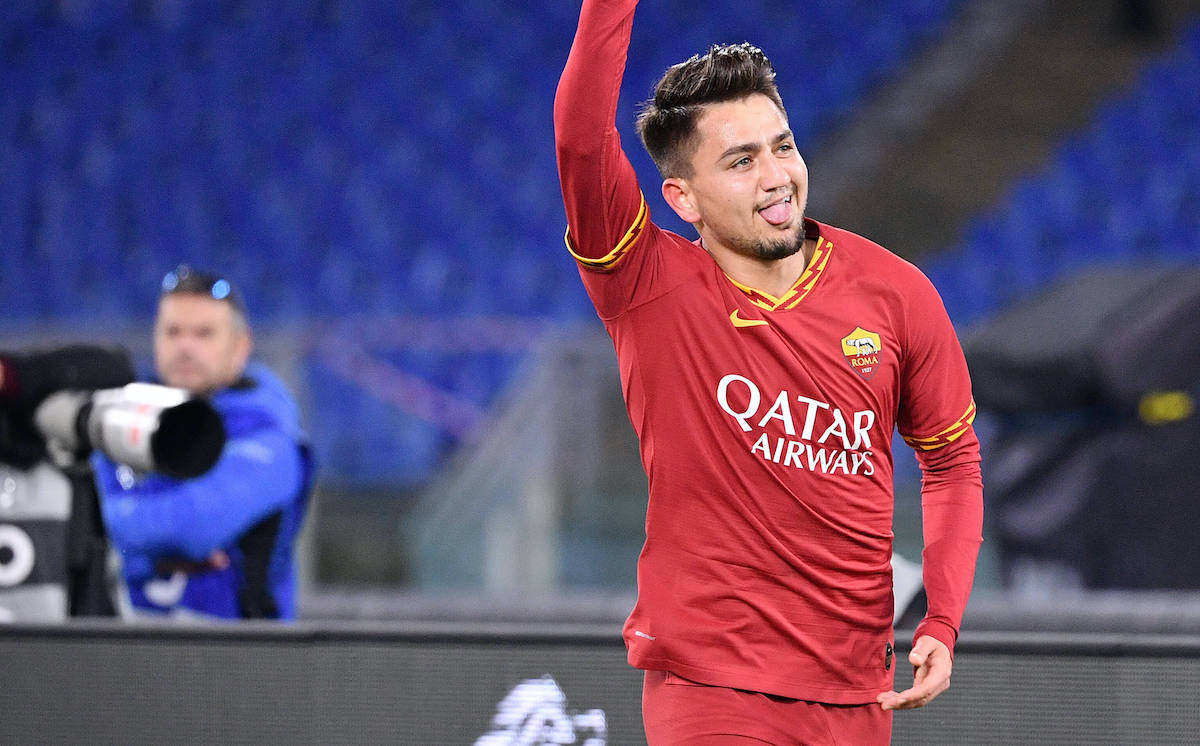 AC Milan have been offered the chance to sign Roma winger Cengiz Under and are evaluating the opportunity, a report claims.

Tuttosport (via MilanNews) writes how Milan’s management know the squad needs to be reinforced in all departments and that is why Paolo Maldini and Frederic Massara are already at work to add pieces to the group available to Stefano Pioli including in attack.

A new name has appeared in the last few hours, namely that of Cengiz Under, who played last season on loan at Leicester City but did not have a positive experience. Yesterday his agent Fali Ramadani met with the Milan management and among the various topics discussed, the Turkish winger was also spoken about.

He is not part of the plans of the new Giallorossi head coach José Mourinho and at the moment his value on the books is €4.9m, so he could be allowed to leave for €15m. Milan have been thinking for some time about getting a right winger who can replace Samu Castillejo and Under could be the right opportunity.

READ MORE: Milan not satisfied with just Ibrahimovic and Giroud – a young third striker is sought