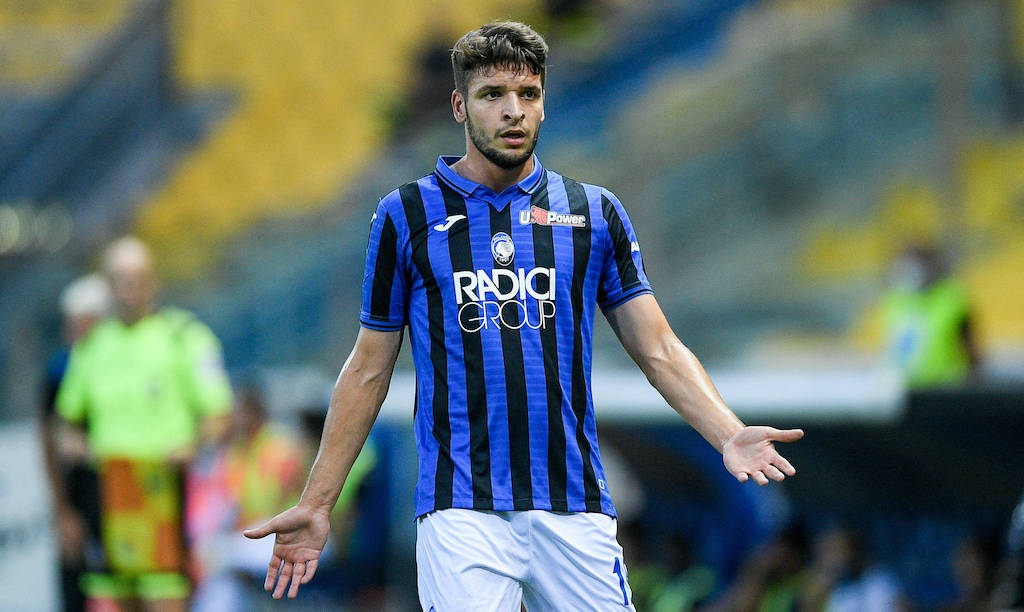 AC Milan have held talks with the entourage of Atalanta defender Berat Djimsiti over a possible move, according to a report.

With Alessio Romagnoli, Mateo Musacchio and Leo Duarte all currently unavailable for selection, the management must act swiftly to reinforce a department that is one injury away from being in complete crisis, with Matteo Gabbia and Simon Kjaer the only healthy options at present.

A number of targets have been linked such as Fiorentina’s Nikola Milenkovic, Celtic’s Kristoffer Ajer and the now Leicester-bound Wesley Fofana, though a new name has emerged.

According to what is being reported by Tuttosport (via MilanLive), Milan have made contact with the representatives of Berat Djimsiti, a 27-year-old centre-back who made 34 Serie A appearances for Atalanta last season.

Ajax are also interested in the Albania international, who is valued at €15m on Transfermarkt. Milan are evaluation the option accordingly as they are with Bologna’s Tomiyasu, Schalke’s Nastasic and others.