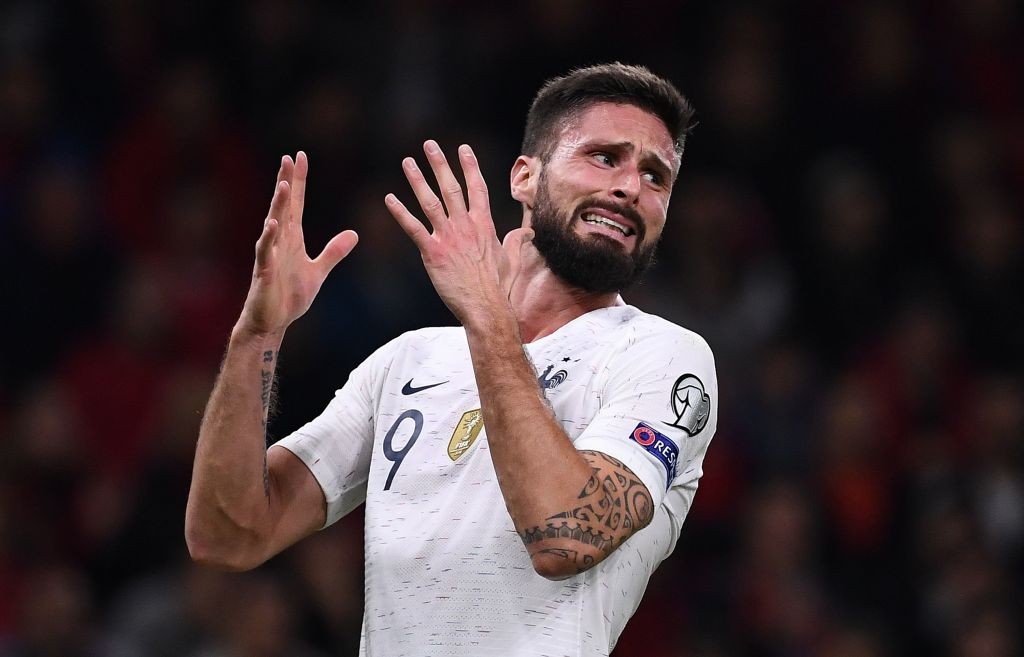 AC Milan are working on signing Olivier Giroud as a free agent to reinforce the attacking department, according to a report.

This morning’s edition of Tuttosport (via MilanNews) talks about the operation for the French centre-forward, confirming that the negotiations between the two parties are continuing well. A cautious optimism regarding the success of the negotiation filters from the Rossoneri, who are in the market for a new striker who can support Zlatan Ibrahimovic.

Milan have tabled a two-year contract worth €4m net per season plus bonuses to the 34-year-old, who won the Champions League with Chelsea at the weekend having been the top scorer in the competition for the Blues. It remains to be seen whether the deal will be closed before or after the European Championships that Giroud will play with France. Giroud has 155 goals in his senior career, with 58 assists in 412 appearances.

READ MORE: Calhanoglu out, De Paul in – Milan have a plan to strengthen the No.10 position