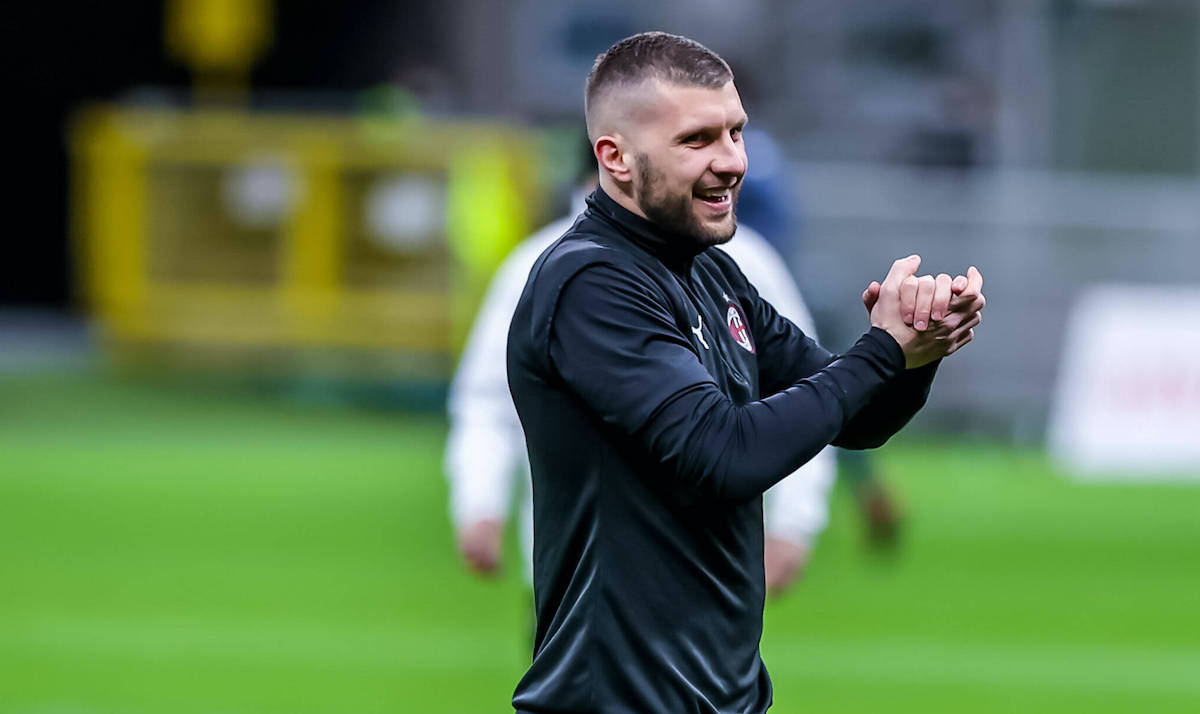 AC Milan are optimistic that Ante Rebic will get his current two-game suspension reduced after an appeal was lodged, according to a report.

The Croatian was sent off by Fabrizio Pasqua for protesting against a decision and then insulting the referee. It was clear from the off that it must have been insulting and/or offensive for the referee to brandish a straight red card.

MilanNews and Pietro Balzano Prota among other sources reported that Milan will appeal the suspension once they have acquired the referee’s report. According to Tuttosport (via MilanNews), Milan have indeed decided to appeal to have one match removed from the ban and therefore he could be on the field on 3 April against Sampdoria.

The hearing has been set for Monday 29 March and there is optimism filtering from Casa Milan regarding the reduction of the disqualification. Having him back for the next game would of course be a huge boost for Pioli.