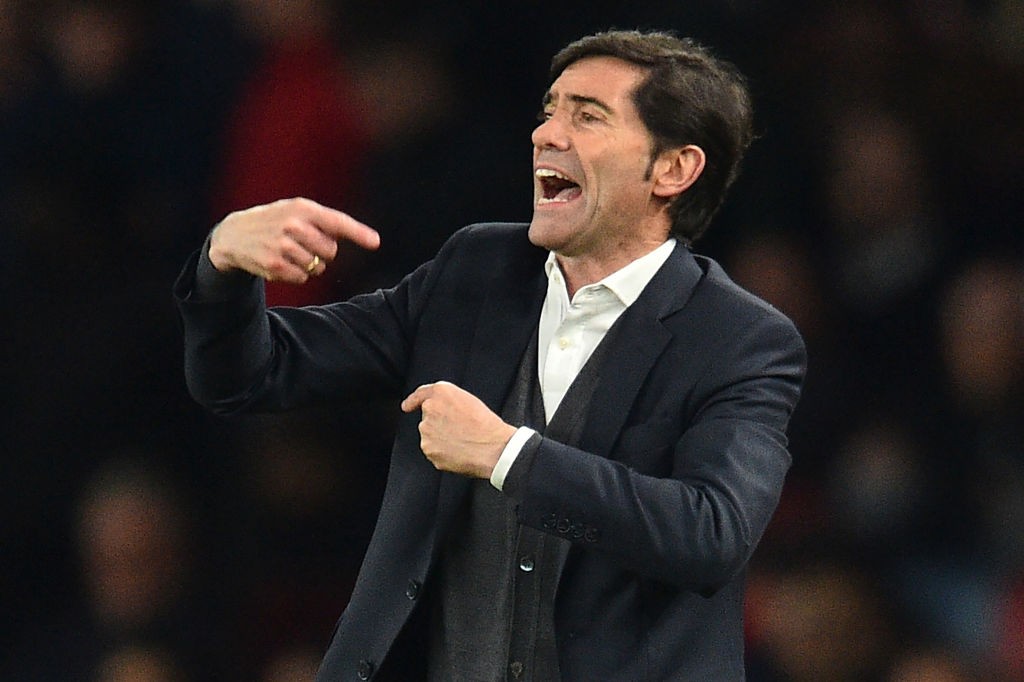 Tuttosport: Milan ownership have held talks with Plan B in case Rangnick does not arrive

A meeting has been held between the AC Milan ownership and Spanish head coach Marcelino over a possible role at the club, a report claims.

Widespread reports are suggesting that the Rossoneri are set for yet another change on the bench ahead of the 2020-21 season, with Stefano Pioli set to leave at the end of the season.

Numerous outlets have claimed that Elliott Management and CEO Ivan Gazidis wish to entrust current Red Bull Head of Football Development Ralf Rangnick with a role as manager and sporting director, giving him full control over a youth-led revolution.

According to what is being reported by Tuttosport on Tuesday (via MilanNews), Rangnick remains the first choice for the bench, but Milan are also probing other coaches.

The paper claims that Gordon Singer met Marcelino Garcia Toral – the former Valencia and Villarreal boss – in London before the Coronavirus lockdown. The Spanish coach, however, remains plan B with Rangnick still top of the pile.