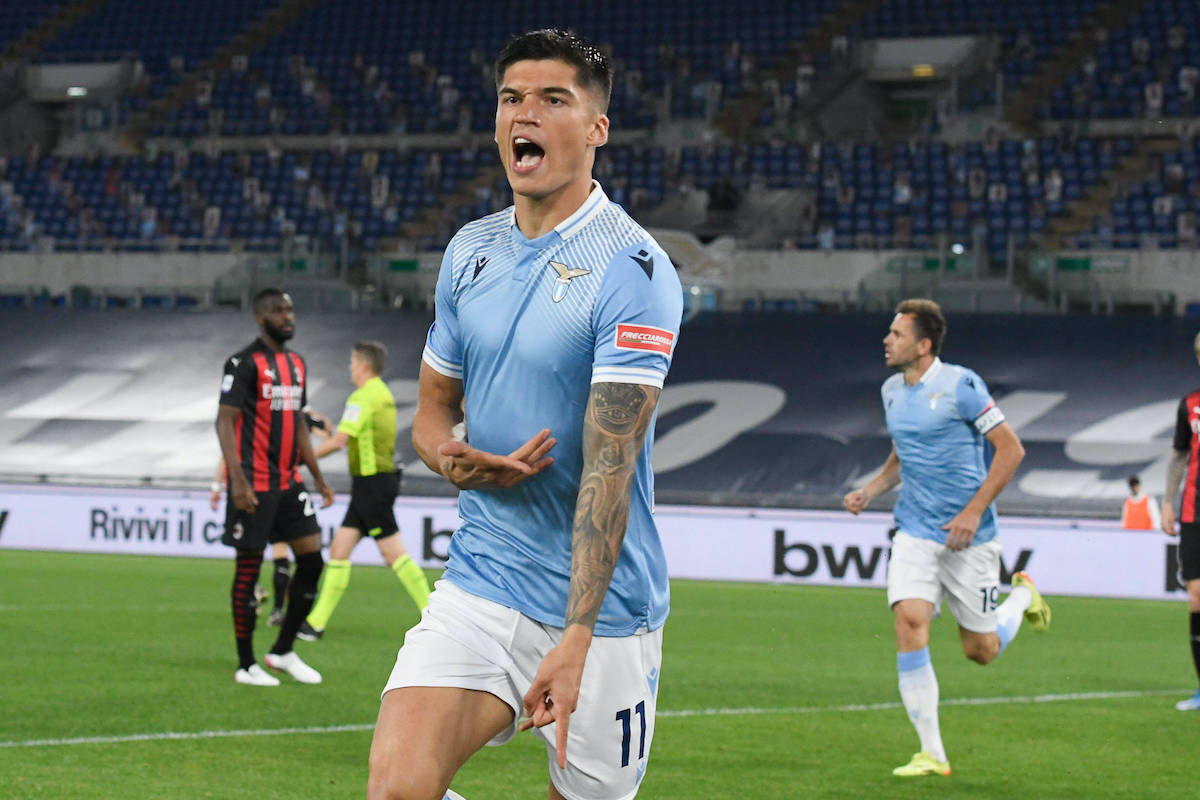 Tuttosport: Milan player ratings for defeat to Lazio – only one player saved from embarrassment

AC Milan were not just beaten but humiliated by Lazio last night, suffering a very damaging 3-0 loss that has big top four ramifications.

Joaquin Correa’s goal 77 seconds in was what set the tone in truth, and Lazio actually had a second goal ruled out just before the break for a marginal offside before they did double their lead just after the interval with Correa netting his second.

The third goal came from Ciro Immobile as he netted his seventh goal against the Rossoneri in the closing stages to cap off a disastrous night for Milan, who are now level on points with Juventus and Napoli.

Tuttosport (via MilanNews) have given their ratings for the game and have deemed that Donnarumma (6.5) is the only Rossoneri player to really save himself from the defeat at the Olimpico.

A 6 was also given to Simon Kjaer, but then only negative assessments follow as Tomori and Mandzukic each got a 4.5, while Theo Hernandez, Bennacer, Kessie, Rebic, Diaz and Leao all received a 5. A 5.5 went to Calabria, Saelemaekers and Calhanoglu.