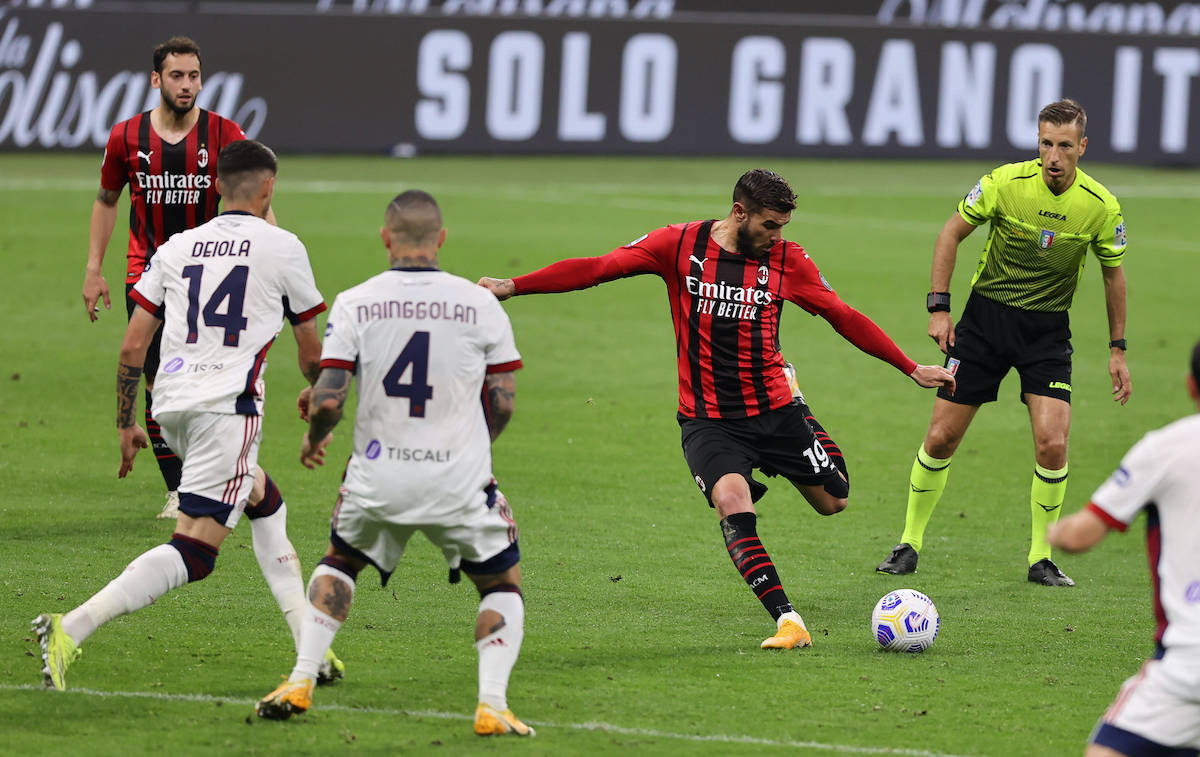 Tuttosport did not hold back with their player ratings after AC Milan’s disappointing 0-0 draw against Cagliari on Sunday night.

The newspaper (via MilanNews) judged that Gianluigi Donnarumma was the best on the field for Milan as he got a score of 7.5 out of 10, embellishing his 250th appearance in the Rossoneri shirt with two decisive saves.

Substitute Diogo Dalot also did well and deserved a 6.5, while Davide Calabria, Simon Kjaer, Fikayo Tomori and Samu Castillejo were all worthy of a 6, but from there everything goes downhill. Substitute Rafael Leao was given a 4 with starting striker Ante Rebic awarded a 4.5

It was a night to forget also for Theo Hernandez, Calhanoglu and Brahim Diaz (5 for them), while half a point more (5.5) went to Ismael Bennacer, Franck Kessie and Alexis Saelemaekers in what was a sluggish performance from Stefano Pioli’s men that could yet cost them a top four spot.