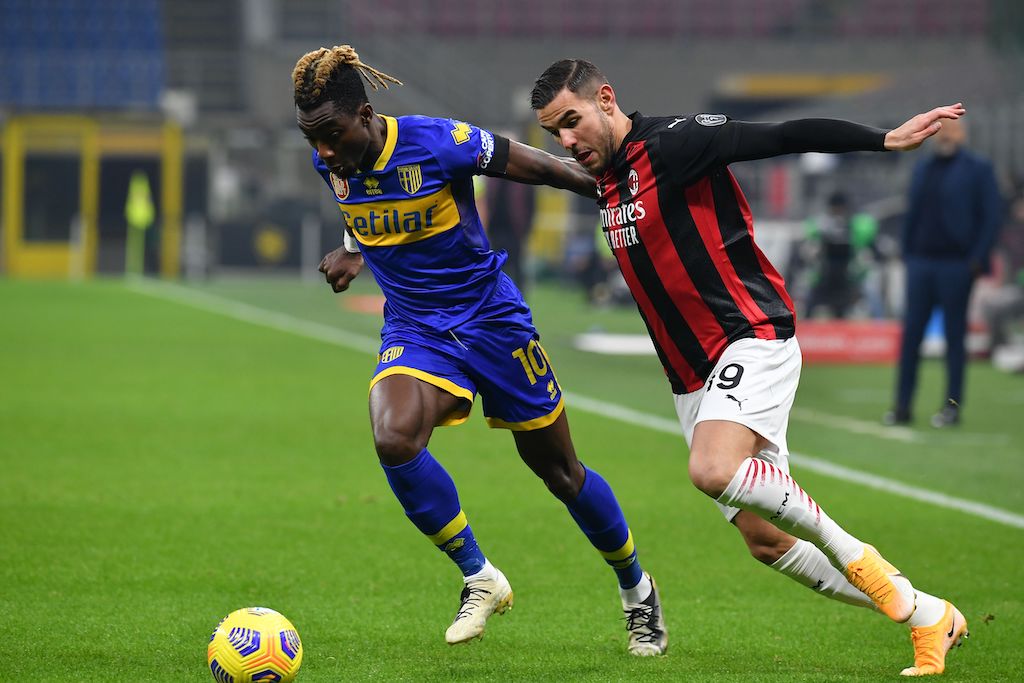 There are no surprises from Tuttosport’s player ratings for the game against Parma as Theo Hernandez was awarded Man of the Match.

The Frenchman scored a second-half brace to haul the Rossoneri back from a two goal deficit in order to secure a point with a 91st minute equaliser.

According to Tuttosport (via MilanNews), Theo was deserving of a score of 7.5 out of 10 in their player ratings for almost single-handedly clawing a draw from the jaws of defeat.

Hakan Calhanoglu (7) was very unlucky as he hit the crossbar twice and the post once, while Davide Calabria (6.5) dealt impressively with the pace of Gervinho.

Finally, both Ante Rebic and Rafael Leao were criticised as both of the forwards only scored a 5 out of 10.

READ MORE: The numbers speak for Theo Hernandez – his importance grows as his value doubles