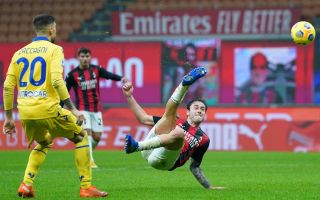 Right-back Davide Calabria was awarded the lowest score of any AC Milan player in Tuttosport’s ratings from the 2-2 draw with Hellas Verona.

The newspaper (via MilanNews) has given Zlatan Ibrahimovic a score of 6.5 out of 10, describing him as an “infinite” player who is able to react to his own mistakes and put them right, as he did by scoring a 93rd minute equaliser after missing a penalty.

Substitute Ante Rebic got the same score as he “put in a lot of interesting balls”, while Matteo Gabbia got a 6.5 too as he “played a good game”.

There were scores of 6 for Donnarumma, Kjaer, Kessié, Saelemaekers, Leao and Diaz, but then many failures.

Playmaker Hakan Calhanoglu got just a 5 out of 10 – as did midfielder Ismael Bennacer – as both struggled in the middle of the park.

Theo Hernandez (5) also struggling, but the worst, according to Tuttosport, was Davide Calabria. He got a 4.5 rating after playing “a game in pain”. 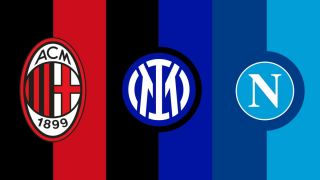 YouGov: Study finds Milan to have strongest brand in Serie A above Inter and Juventus
3 December 2021, 11:39 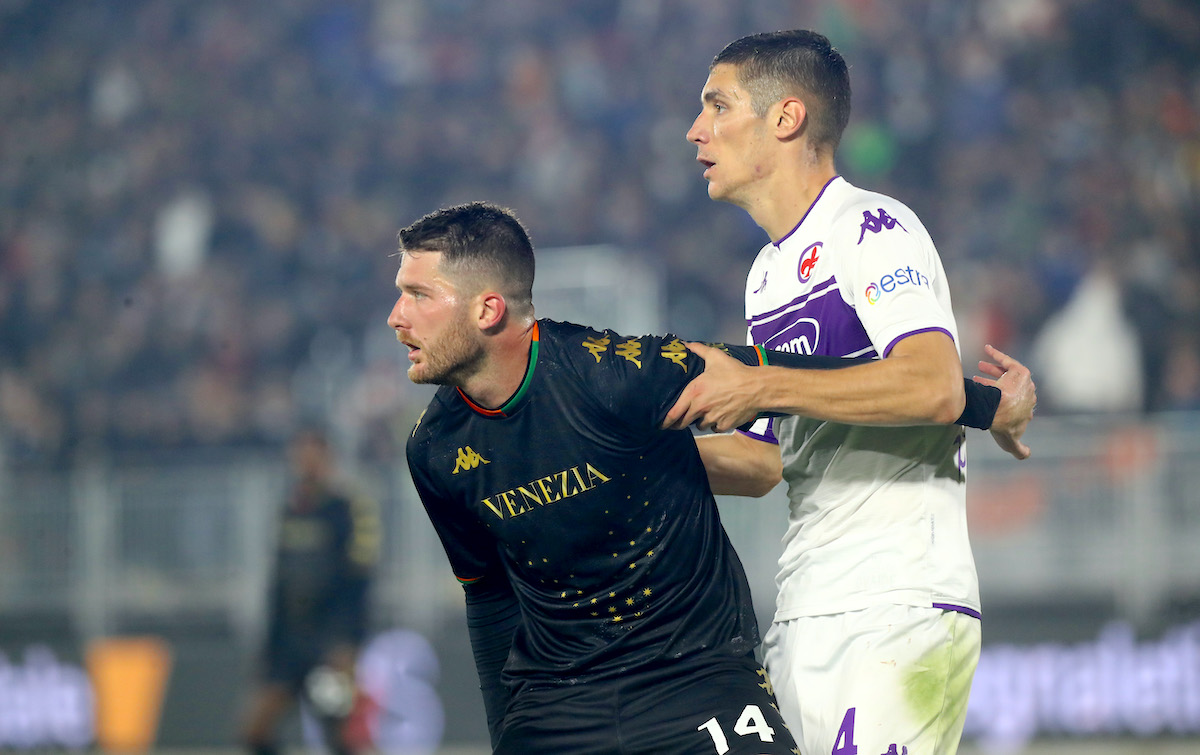 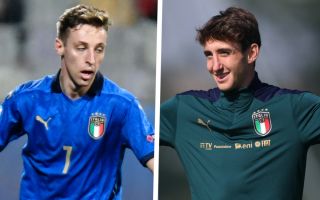