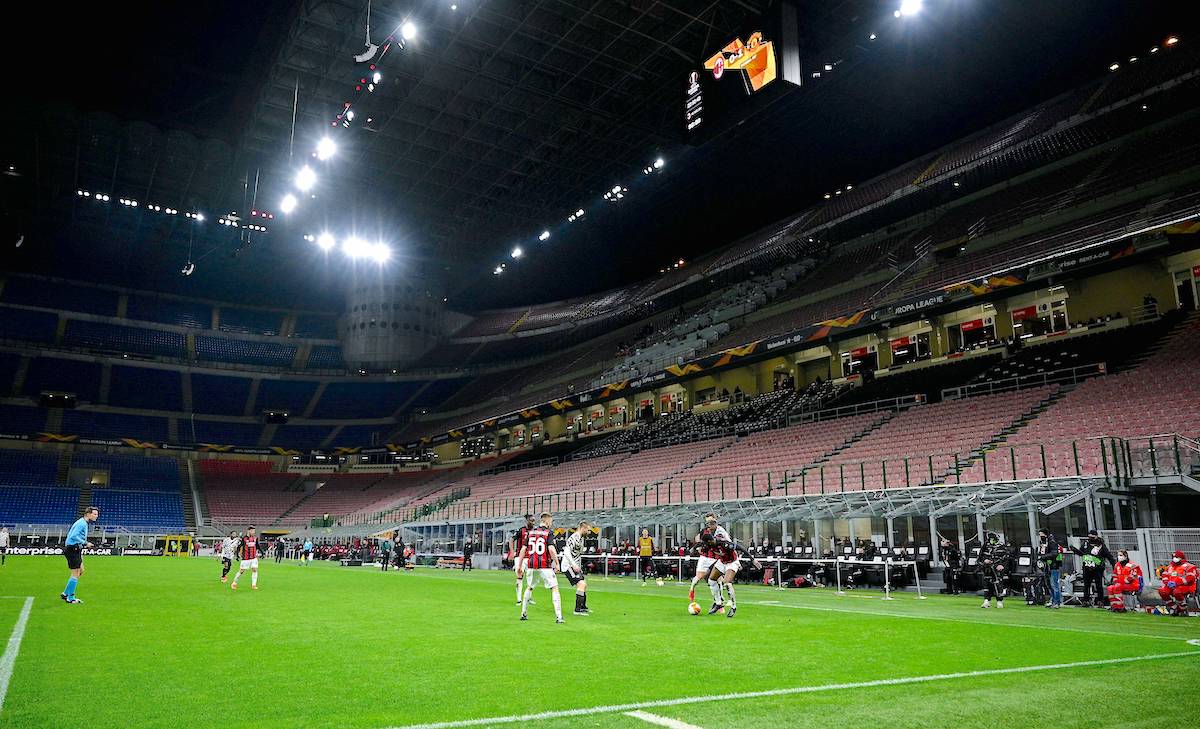 Tuttosport have given their player ratings for last night’s Europa League exit against Manchester United, with a lot of average scores.

The paper (via PianetaMilan) state that Fikayo Tomori was the best on the pitch for the Rossoneri, as he was awarded a 6.5 out of 10. His tackle on Dan James in the first half was excellent, and it was ‘yet another good performance’. Simon Kjær also got a 6.5, as he ‘helped Kalulu with Rashford’.

The Rossoneri coach Stefano Pioli got a 6 out of 10 as ‘it was really difficult to do more’ without a striker for the first hour, and in the 180 minutes ‘Milan deserved to go through’.

Gianluigi Donnarumma got a 6 as he was beaten by Pogba’s effort at the near post, as did Pierre Kalulu who ‘did not lack personality’, while Theo Hernández got the same. Alexis Saelemaekers received a 6 too as did the returning Zlatan Ibrahimović.

Then come the disappointments: a 5.5 for Diogo Dalot, for Franck Kessié – who ‘starts slowly, then slowly engages’ – and Hakan Çalhanoğlu who ‘failed to affect key moments’. Brahim Díaz, Samu Castillejo and Rade Krunić all got a 5, as did Soualiho Meïte as he ‘ruins everything at the beginning of the second half, when he fails to sweep away the ball which Pogba then sends into the goal’.