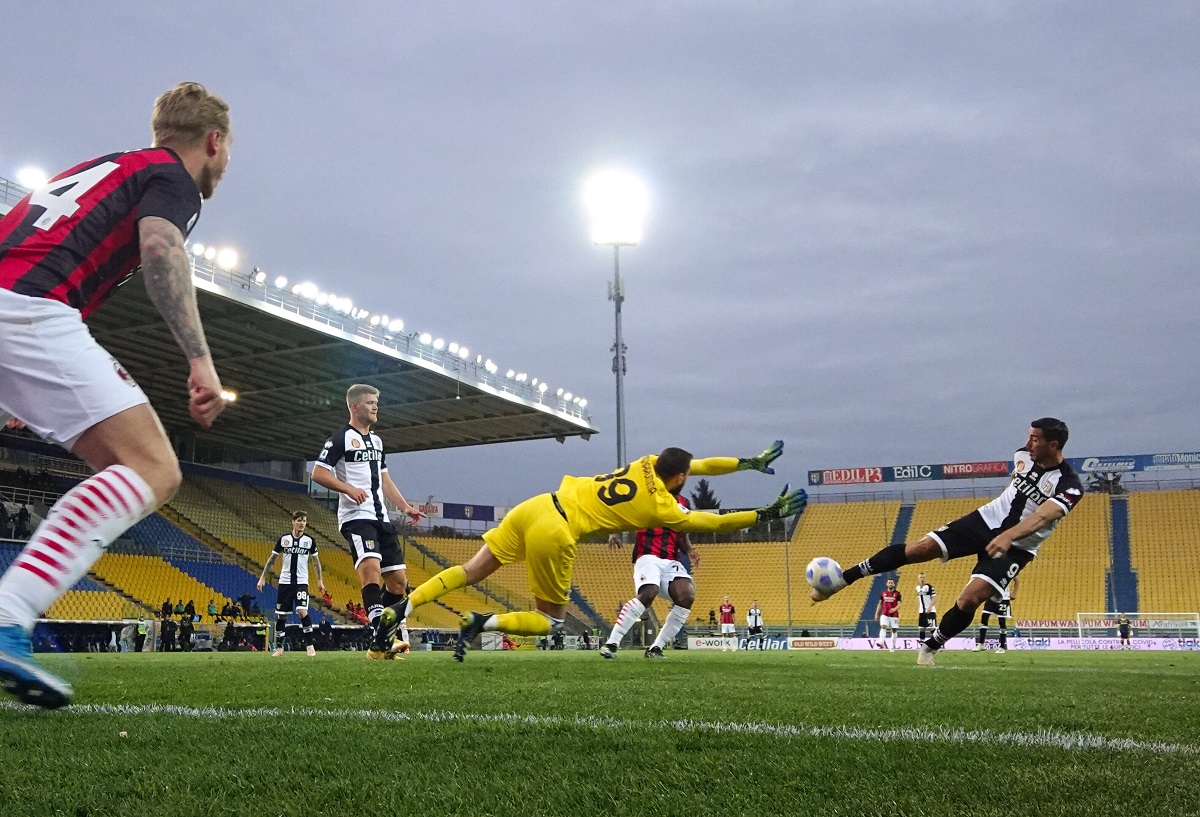 Milan secured three crucial points in the clash against Parma last night despite having Zlatan Ibrahimovic sent off in the 60th minute. It was an important win in the Champions League race, with just eight games left now.

The Rossoneri scored two goals in the first half, courtesy of Ante Rebic and Franck Kessie, and when Parma piulled one back in the second, it was nervy. However, Rafael Leao sealed the deal in stoppage time with a nice effort.

Today’s edition of Tuttosport (via MilanNews), took stock of the performances of the Milan players and named Gigio Donnarumma as the MOTM. He got a rating of 7/10 after being decisive throughout the game with several good saves.

Leao got the same rating for what was a nice performance off the bench, while Pierre Kalulu, Fikayo Tomori, Simon Kjaer, Diogo Dalot, Kessie and Rebic got 6.5. Theo Hernandez, Ismael Bennacer and Alexis Saelemaekers got 6, which is a pass.

Zlatan Ibrahimovic, on the other hand, was handed a 5.5 due to the red card he received in the second half, although it was a controversial decision. He wasn’t the worst, though, as Hakan Calhanoglu got that label with a rating of 5.