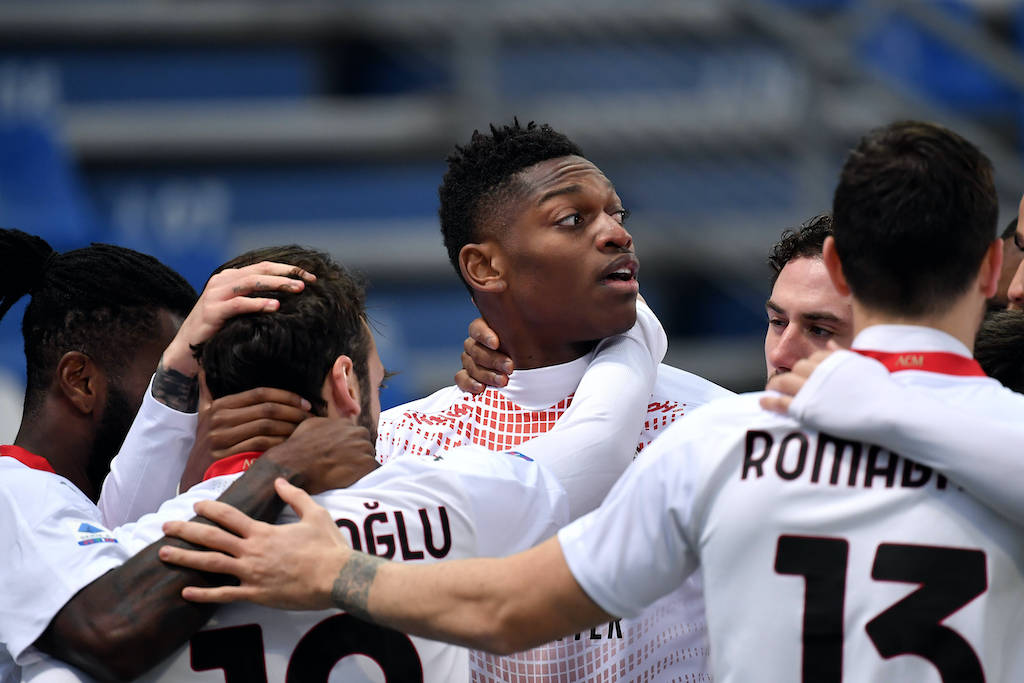 There were a number of solid performances that have been picked out from Sunday’s 2-1 win over Sassuolo by Tuttosport today.

An injury-stricken Milan side produced the perfect response to their doubters as they ran out winners at the Mapei Stadium thanks to goals from Rafael Leao (after under seven seconds) and Alexis Saelemaekers.

In the paper’s player ratings (via MilanNews), the players who took the highest rating were Theo Hernandez and Hakan Calhanoglu, each of whom got a 7 out of 10. The full-back is a high-speed train when he sets off, while the Turkish playmaker was always in the thick of the action.

It was a 6.5 for Gianluigi Donnarumma, Pierre Kalulu, Alessio Romagnoli and Alexis Saelemaekers, while Davide Calabria, Franck Kessie, Brahim Diaz and Rafael Leao all got a 6.

Three players did not quite get sufficient scores: it was a 5.5 for Sandro Tonali and Rade Krunic, while Jens Petter Hauge scored a 5 as he struggled to assert himself on the game.