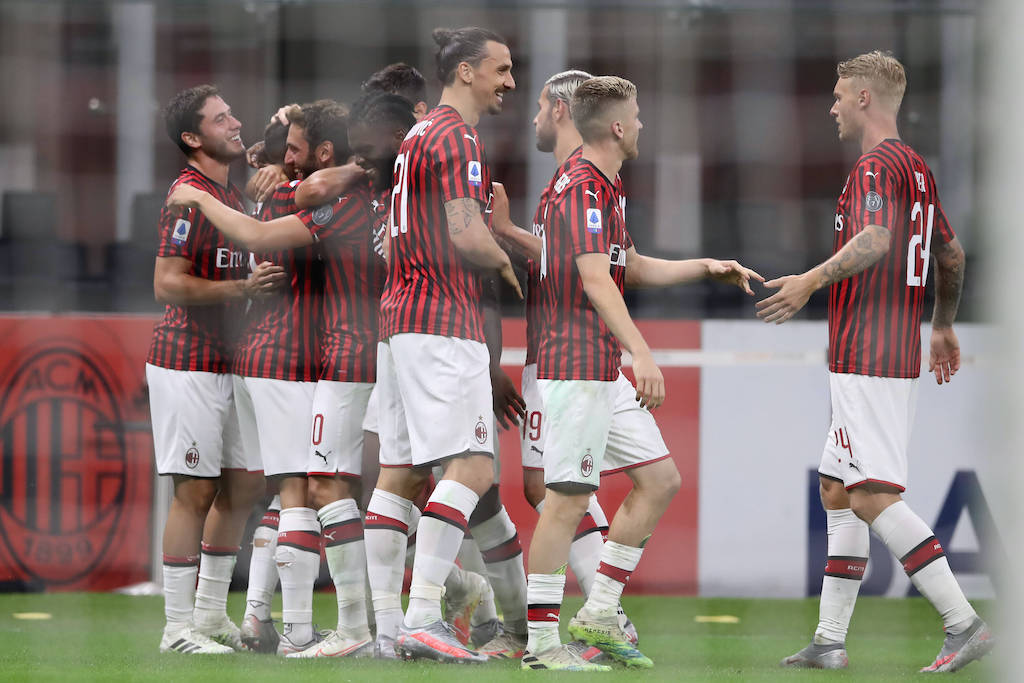 Ante Rebic and Hakan Calhanoglu were Milan’s best players in the 5-1 win over Bologna, according to Tuttosport.

Milan produced yet another dominant display on Saturday night as they swept the Rossoblu aside at San Siro.

Tuttosport (via MilanNews) gave Rebic a 7.5 out of 10 in their player ratings, while Calhanoglu was given the same score as he “varied a lot and scored his ninth goal this season”. The performances of Theo Hernandez, Bennacer and Saelemaekers all received a grade of 7, while Calabria, Kjaer, Kessié and Ibrahimovic all got 6.5.

Donnarumma, Romagnoli, Krunic, Bonaventura and Leao all got 6 out of 10.