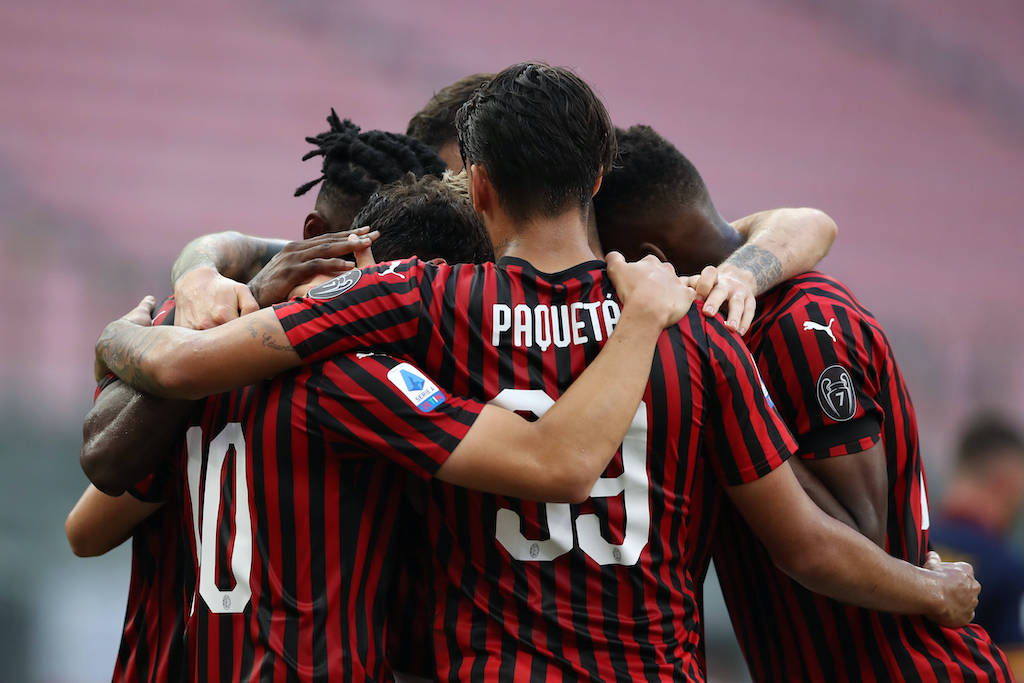 Three players were singled out for special praise by Tuttosport in their player ratings from Sunday’s 2-0 win over Roma at San Siro.

Rebic got the first as he was rewarded for his persistence playing as the loan striker by thumping home from close range at the second attempt after pinball inside the box, and Hakan Calhanoglu got the second from the penalty spot.

According to Tuttosport (via MilanNews), Milan’s three best performers were Rebic, Theo Hernandez and substitute Saelemaekers who all got 7 out of 10. The Croatian scored the first goal and Theo earned the penalty, while the Belgian made a big impact down the right after coming on.

Calhanoglu, Romagnoli, Kjaer and Paquetà all got 6.5 while Conti, Kessie and Bennacer received a score of 6. Castillejo and Bonaventura got a 5. Donnarumma’s performance was not judged as he barely had a save to make.