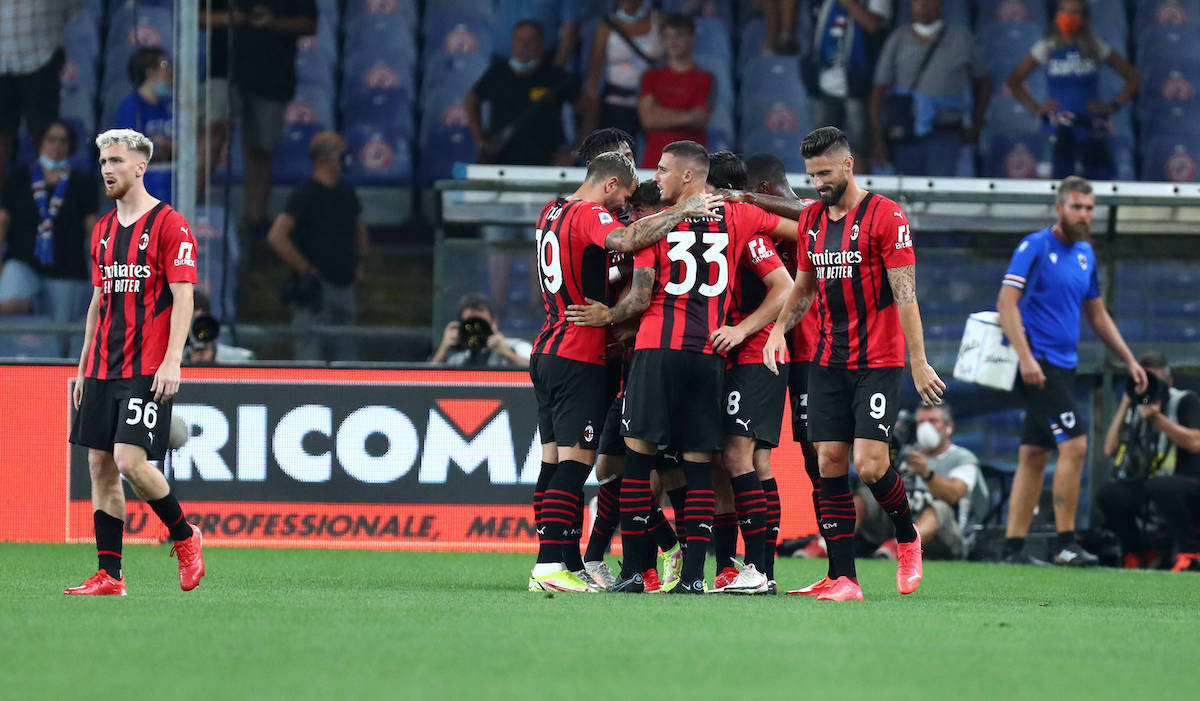 A number of AC Milan players received praise for their performances in last night’s win over Sampdoria, but some were criticised.

According to Tuttosport (via MilanNews) and their player ratings this morning, Davide Calabria was the best on the field against Sampdoria as he received a score of 7 out of 10 for his performance, during which he showed himself to be a worthy occupant of the captain’s armband and even amassed an assist.

A 7 was also given to the Spaniard for his match-winning contribution and also a very bright performance during which he occupied a space between the lines well. It was an excellent outing also from Mike Maignan (7) as well as Simon Kjaer (6.5), a leader in defence.

A score of 6 was given to Fikayo Tomori, Sandro Tonali and Olivier Giroud, while a 5.5 went to Rade Krunic, Ismael Bennacer, Alexis Saelemaekers, Rafael Leao and Ante Rebic. The worst player was Theo Hernandez (score of 5), who made a couple of errors that could have been costly.

READ MORE: Pietro Pellegri begins medical ahead of move to Milan from Monaco