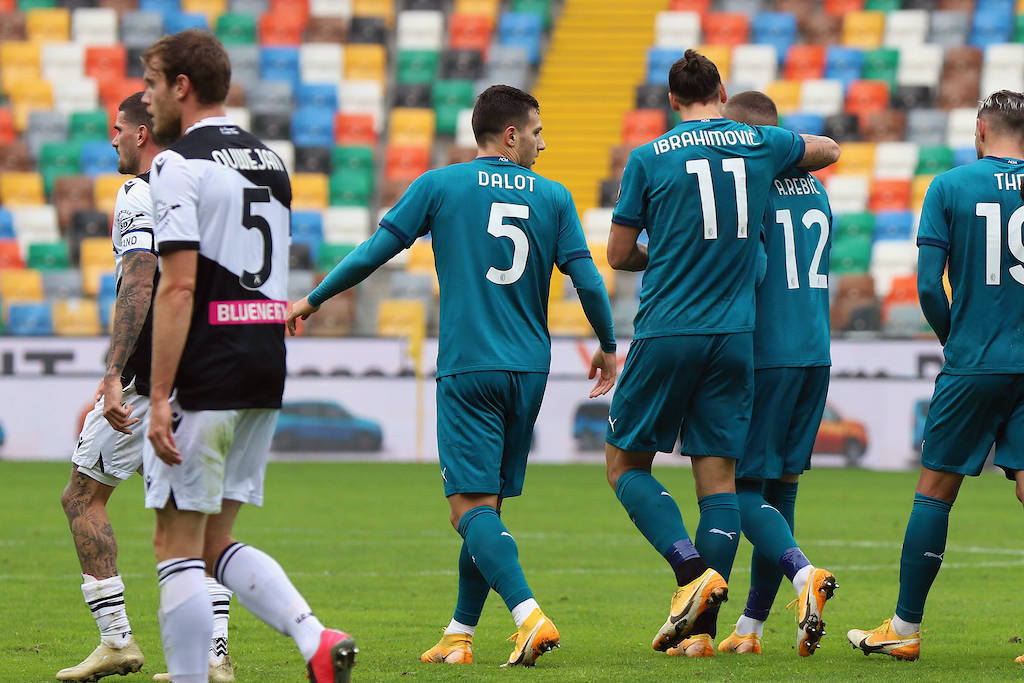 Tuttosport gave Zlatan Ibrahimovic the title of Man of the Match for his performance in Sunday afternoon’s win over Udinese.

Tuttosport (via MilanNews) have published their player ratings in their Monday edition, giving Ibrahimovic the title of ‘Superman’ and a score of 8 out of 10 for his assist and his match-winning goal.

There was yet another excellent performance from Franck Kessie too, who scored a 7, while Tonali showed good things when he came on and registered a 6.5. Bennacer received a 6.5 also, while scores of 6 were given to Donnarumma, Calabria, Kjaer, Dalot, Diaz and Rebic.

There was half a mark less for Theo Hernandez and Leao. The Turin-based newspaper gave 5 to Romagnoli (who committed a foul for the penalty) and Saelemaekers (he appeared rather tired).