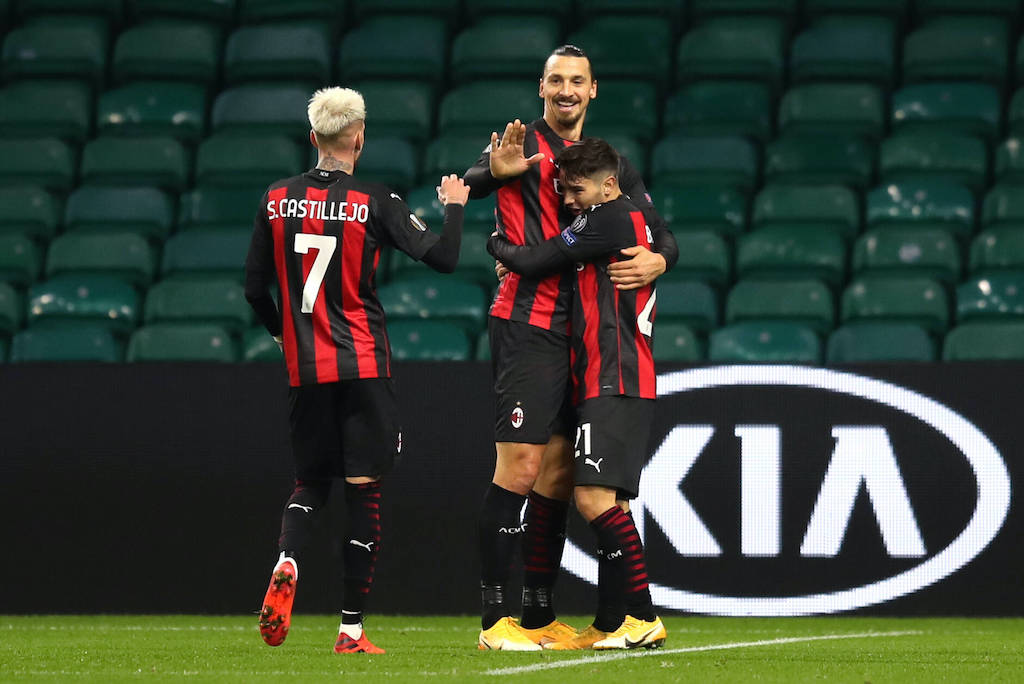 Brahim Diaz was among the best performers for AC Milan in their win over Celtic in Thursday night’s Europa League group stage opener.

The Rossoneri ran out 3-1 winners as Rade Krunic, Brahim and Jens Petter Hauge all netted at Celtic Park, with Stefano Pioli’s side able to ride out some late pressure after Elyounoussi had made it 2-1 late on.

According to today’s edition of Tuttosport (via MilanLive), the Real Madrid loanee was one of Milan’s top performers, scoring a mark of 7 out of 10. Among the best there was also Franck Kessie, whose ‘exponential growth does not seem to stop’ as he also got a 7.

Krunic and Hauge were also praised as both got their first goals for Milan, scoring marks of 6.5, while Ibrahimovic and Castillejo got the same grade with the latter having provided an assist for Krunic’s header to open the scoring.

Manchester United loanee Diogo Dalot did not score too well though as he got a 5.5, failing to stamp his authority on the game, while Sandro Tonali and all the others got a 6.