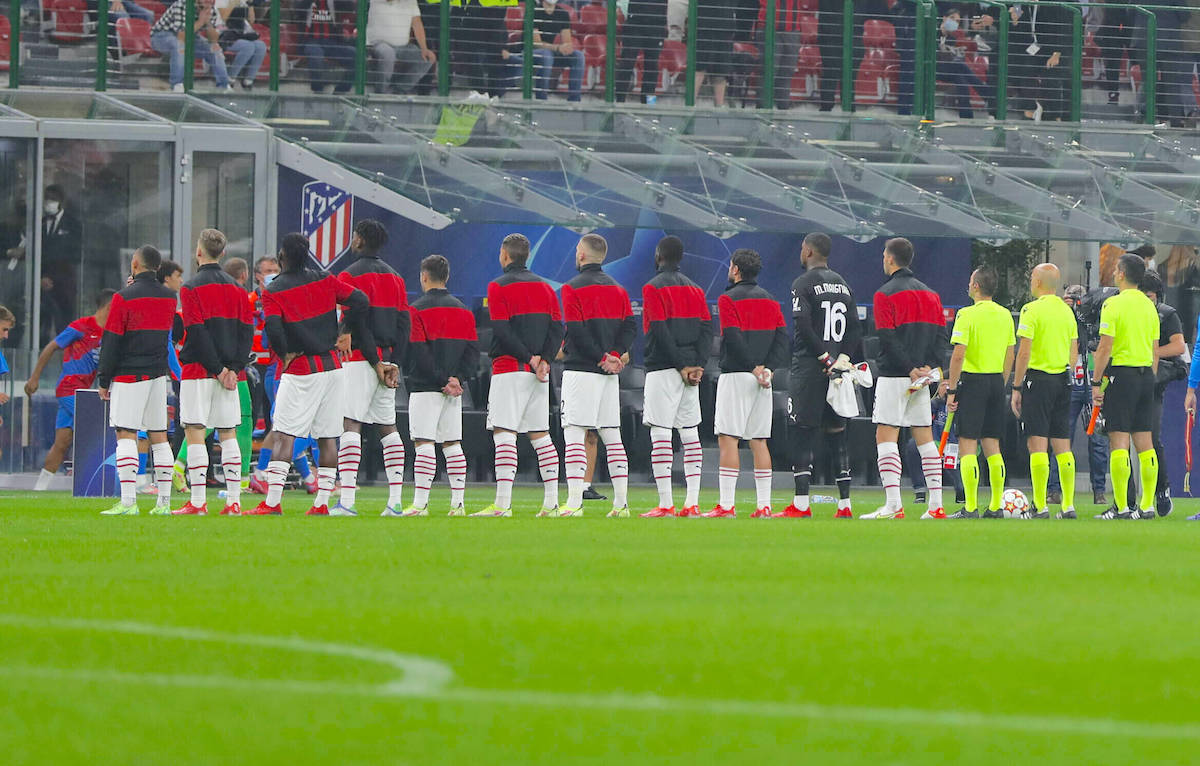 A number of players deserve praise for their performance against Atletico Madrid last night despite the fact the result was not what the team wanted.

This morning’s edition of Tuttosport (via MilanNews), Rafael Leao deserves the title of man of the match for Milan as he scored the goal that made it 1-0 and also went close to registering brace with a splendid overhead kick that hit the crossbar, so he gets a 7.5 out of 10.

A 6 was awarded to captain Alessio Romagnoli, a 5.5 went to Ante Rebic and a 5 to Fode Ballo-Touré. The worst on the field were Olivier Giroud (4.5) who still looked not up to game speed, and Kessie (4) who was too naive.