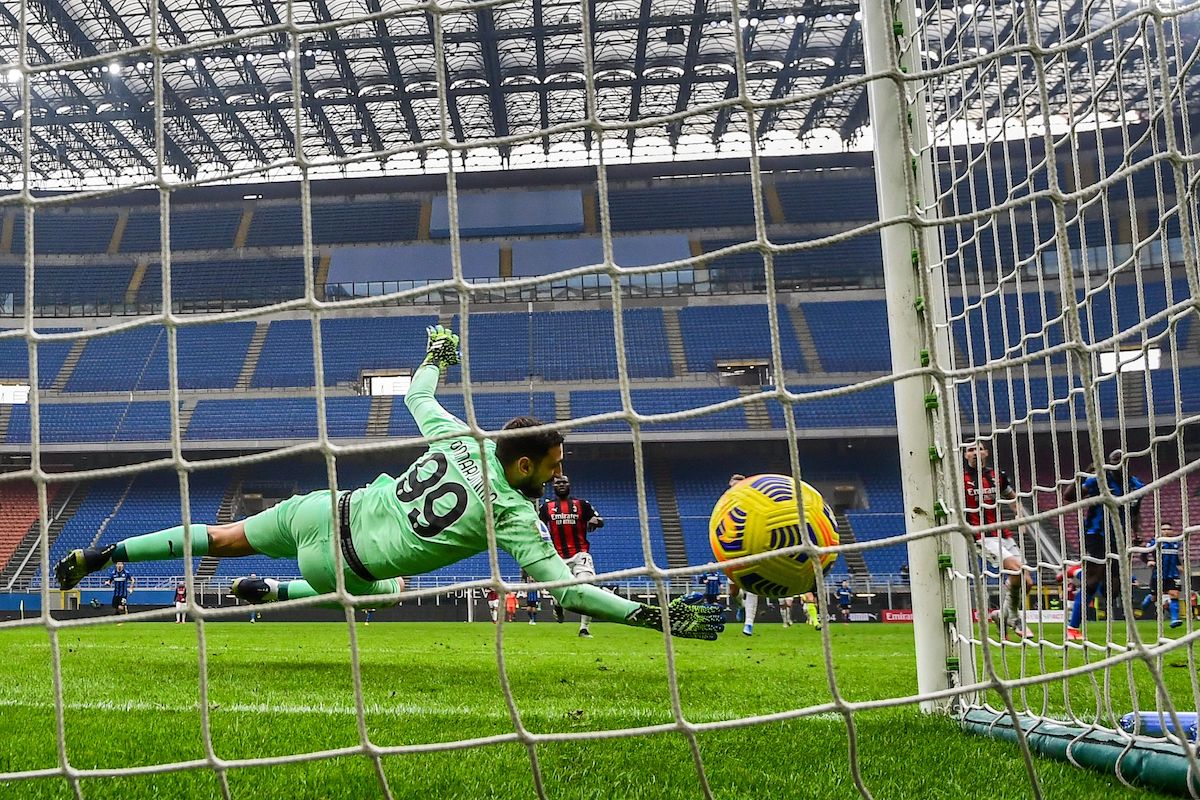 Tuttosport: Milan player ratings from loss to Inter – Rebic awful as all but two struggle

A number of AC Milan players were criticised by Tuttosport in their player ratings from yesterday’s defeat to Inter.

It was an afternoon to forget for Milan as they lost ground in the Serie A title race with a 3-0 defeat against their city rivals at San Siro.

The paper (via MilanNews) have published their ratings this morning and gave Zlatan Ibrahimovic the highest score of any Rossoneri player as he was awarded a 6.5 out of 10, while Gianluigi Donnarumma got the same score.

However, virtually every other player was criticised by the paper as a 5.5 was given to Simon Kjaer, Franck Kessie, Soauliho Meite and Rafael Leao, a 5 for Sandro Tonali, Hakan Calhanoglu and Alexis Saelemakers and a 4.5 for Alessio Romagnoli and Calabria.

The worst on the pitch in a Milan shirt, however, was Ante Rebic, who received a 4 out of 10 after struggling to make any impact on the game whatsoever.