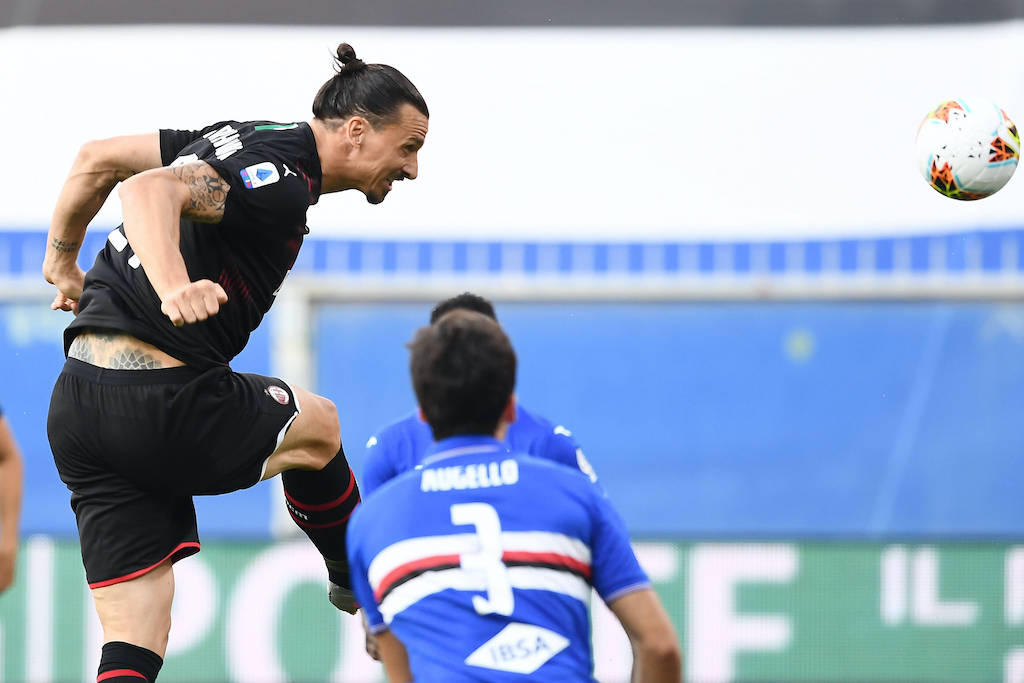 Zlatan Ibrahimovic drew praise from the media for his performance against Sampdoria on Wednesday night, and Tuttosport are no exception.

It was the Ibrahimovic show once again as the Swede scored his second brace in three Serie A games, netting either side of the break and each side of Hakan Calhanoglu’s scissor-kick effort that made it 2-0 early in the second half. Rafael Leao scored a fourth to round off an excellent night for Pioli’s men.

Tuttosport (via MilanNews) awarded Ibrahimovic with a rating of 8 out of 10, as the Swede ‘opened the game with a brace and an assist for Calhanoglu’s 2-0 goal’.

Hakan was also very good and he scored 7.5, a player ‘reborn compared to the first half of the season’. The performances of Theo Hernandez and Leao were also excellent (7 for both), while it was half a mark less (6.5) for Donnarumma, Calabria, Gabbia, Bennacer, Saelemaekers and Rebic. Everyone else received a 6.