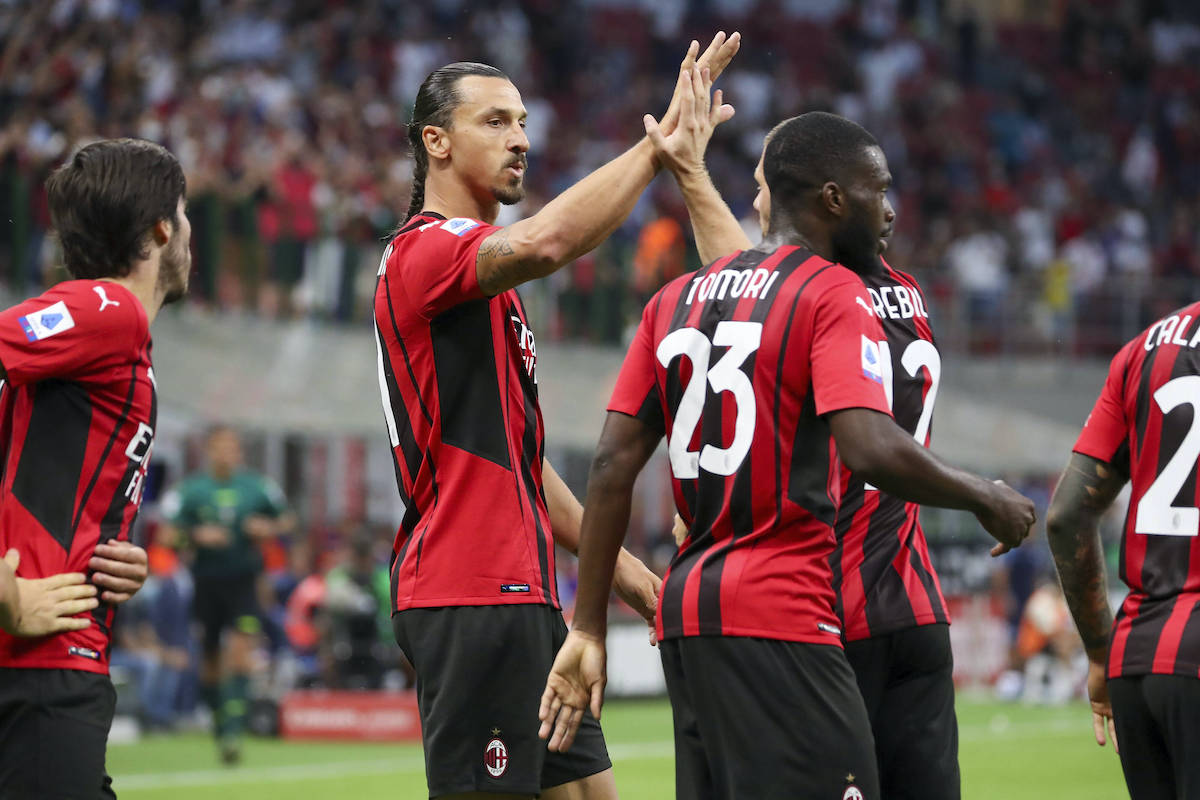 Tuttosport: Milan player ratings from win over Lazio – 11 praised but Kessie marked down

Several players were deserving of praise after AC Milan’s 2-0 win over Lazio last night, as is reflected in Tuttosport’s player ratings.

The paper (via MilanNews) has highlighted Sandro Tonali as the best player on the pitch as he dominated in the middle of the field and for this he deserved a rating of 7.5 out of 10. He was not alone though as that mark also went to Ante Rebic, who registered two decisive assists for the goals from Rafael Leao and Zlatan Ibrahimovic.

Leao and Ibrahimovic got a 7 while Mike Maignan, Davide Calabria, Fikayo Tomori, Alessio Romagnoli, Theo Hernandez, Alexis Saelemaekers and Brahim Diaz all received a 6.5 – showing how strong an effort it was from the team as a unit.

A 6 was given to Alessandro Florenzi, and the only mark below that was for Franck Kessie (5.5) who missed a penalty at the end of the first half that could have put the game to bed much earlier, but we have to dispute that assessment.