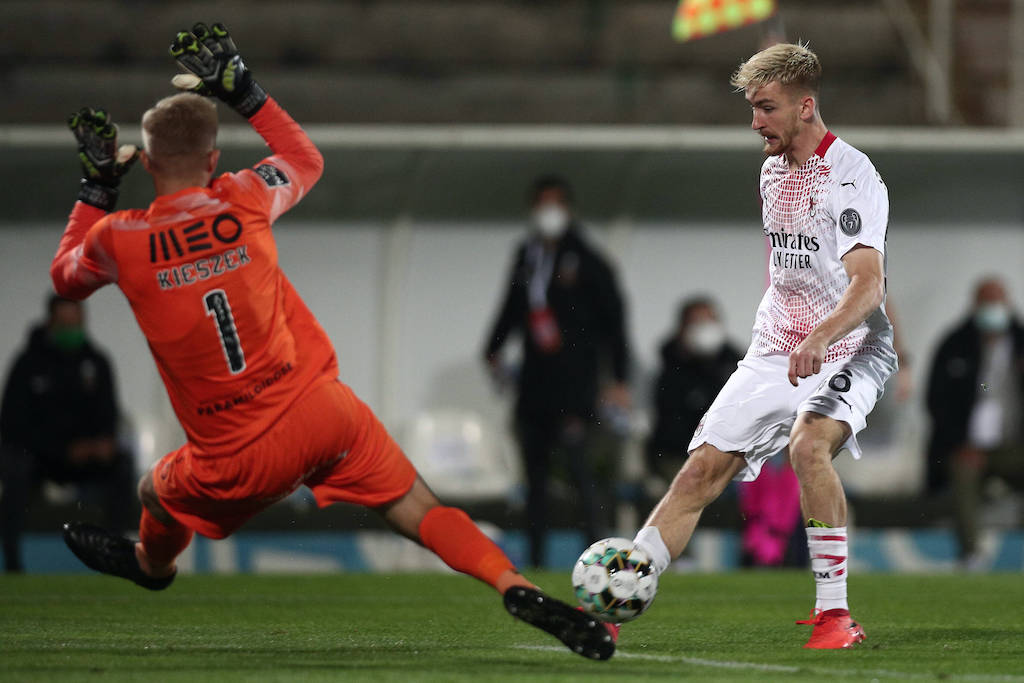 Four players shared the honours of being the best-rated for AC Milan in their dramatic penalty shootout win over Rio Ave on Thursday.

According to Tuttosport (via MilanNews), Hakan Calhanoglu, Gianluigi Donnarumma, Ismael Bennacer and Alexis Saelemakers deserved the highest score as they all received a 6.5 out of 10. The Turkey international was ice cold to net the 120th minute penalty, Donnarumma saved the decisive penalty from Santos, the Algerian midfielder was one of the most composed throughout the match, while the Belgian scored to make it 1-0.

Ratings of 6 were awarded to Davide Calabria, Simon Kjaer, Matteo Gabbia and Brahim Diaz, while Theo Hernandez and Lorenzo Colombo got 5.5.

There was a 5 given to Leao, but the Turin-based newspaper gave the lowest grade to Castillejo (4.5) who performed rather badly, so much so that he was replaced at half-time.