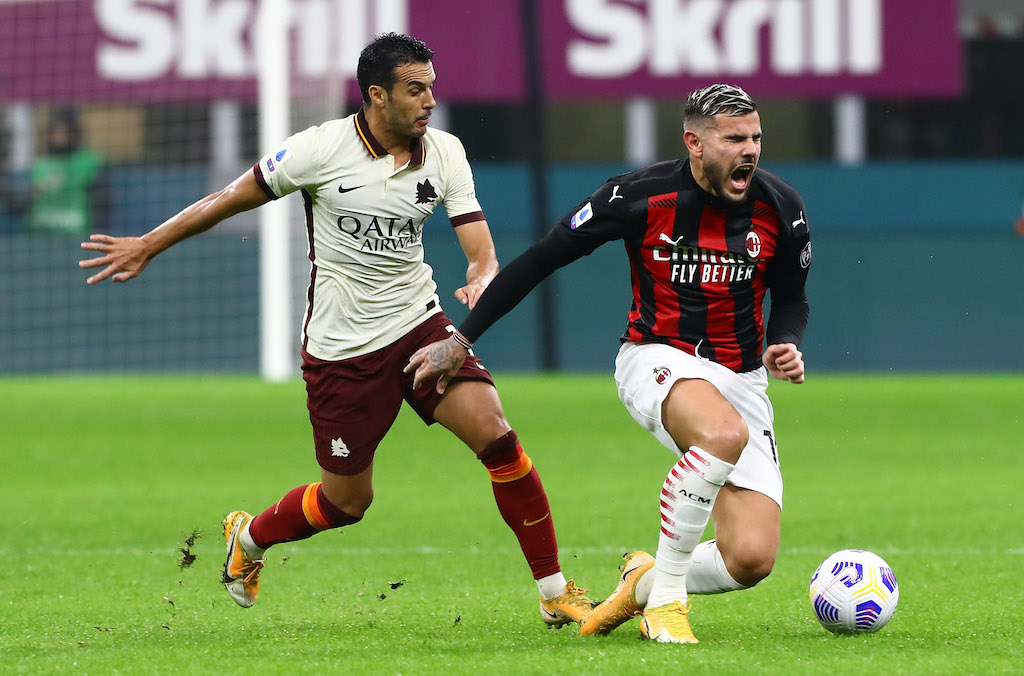 Zlatan Ibrahimovic was once again AC Milan’s super Swede in Monday night’s 1-1 draw against Roma at San Siro, according to Tuttosport.

The Rossoneri couldn’t keep up their 100% record in Serie A as they let a lead slip three times, eventually having to settle for a point in a bizarre game full of errors and poor refereeing decisions.

According to Tuttosport (via MilanNews), Ibrahimovic was the best on the pitch for Milan and he netted what should have been a match-winning brace past Mirante, scoring a 7.5 out of 10.

Rafael Leao’s performance was also excellent scoring a 7, registering assists for the first two goals of the game but being questioned by the paper for his lack of consistency even within games.

Simon Kjaer and Alexis Saelemaekers also did well (6.5 for both), while a score of 6 was given to Davide Calabria, Franck Kessié and Ismael Bennacer. Alessio Romagnoli and Hakan Calhanoglu did not do so well, scoring 5.5, while Theo Hernandez got a 5 and stand-in goalkeeper Ciprian Tatarusanu was given a 4.