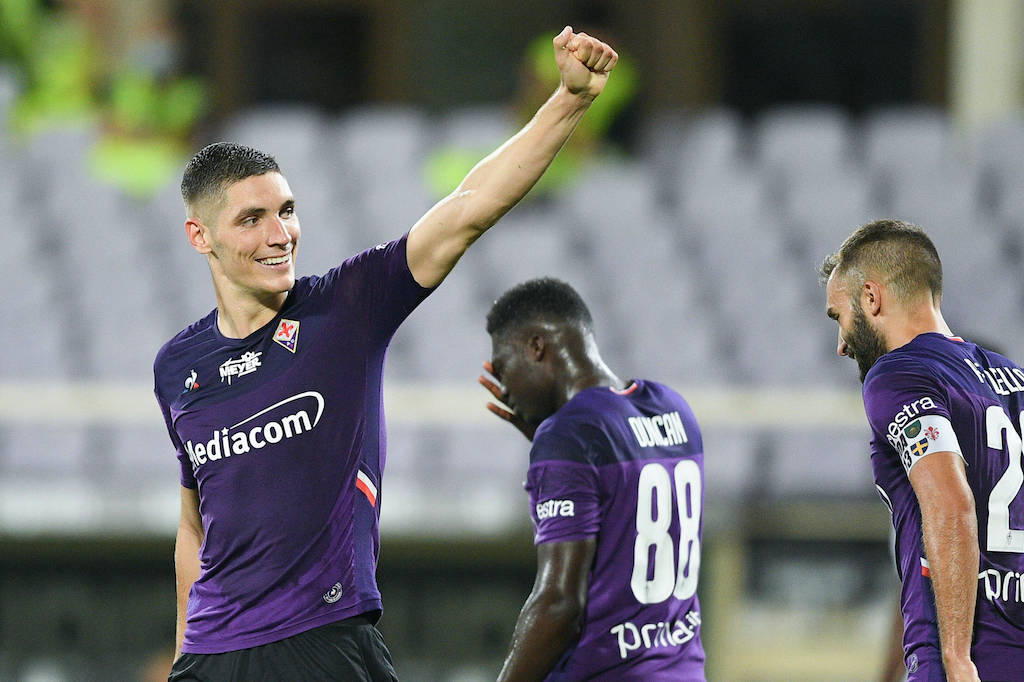 AC Milan have entered a ‘waiting phase’ regarding defensive target Nikola Milenkovic, a report claims, as Fiorentina continue to ask for a high price.

Milenkovic continues to be the summer target that the Rossoneri are being most persistently linked with – along with perhaps Chelsea midfielder Tiemoue Bakayok – as Stefano Pioli has apparently asked for defensive reinforcements.

According to Tuttosport on Thursday (via MilanNews), Milan’s primary target for the rearguard is indeed Milenkovic and it has come at the request of Pioli, who coached the Serbia international during his time with La Viola from 2017-19.

However, there is a big obstacle at the moment as Fiorentina owner and president Rocco Commisso is continuing to ask for €40million to let the 22-year-old leave, a figure Milan deem to be excessive.

With his contract set to expire in 2022 and no signs of an imminent renewal, Milan have apparently begun a ‘waiting game’ to see if they can drive the price down.