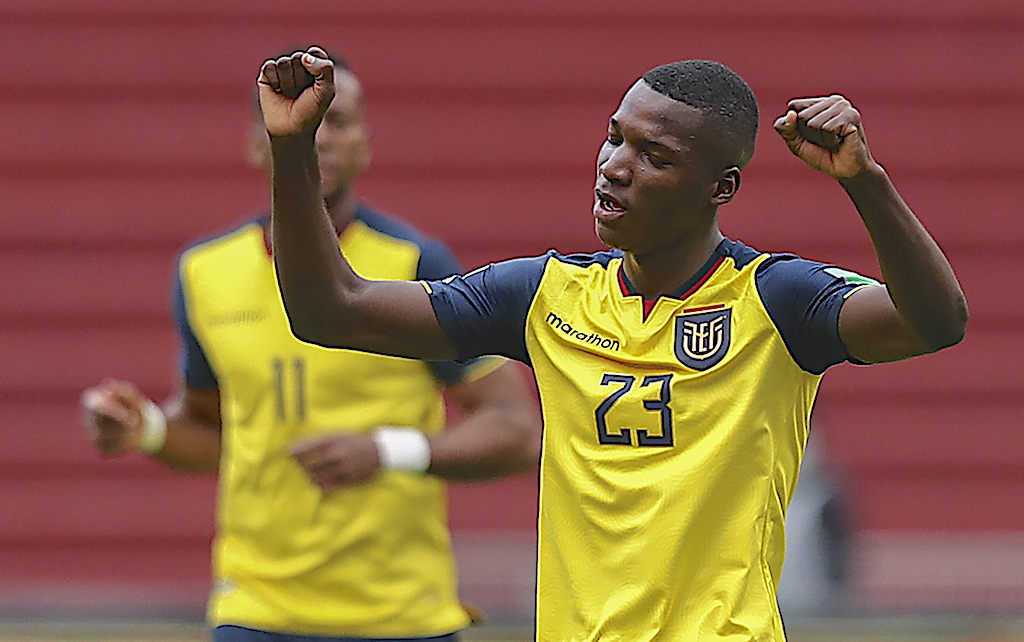 Journalist Marco Lopez Castillo on Twitter reported late last month that Milan and RB Leipzig have joined the list of clubs who are interested in Caicedo, which includes Deportivo Alaves, West Ham United and Ajax.

Since then, virtually every report has suggested that he is bound for Manchester United. Tuttosport (via MilanNews) are reporting that Red Devils already have an agreement with both the Ecuadorian club and the player.

However, to close his arrival a work residence permit is still missing, which at the moment is late in arriving. The paper adds that Milan are observing the whole situation very carefully and if problems arise they could go in for Moises Caicedo. 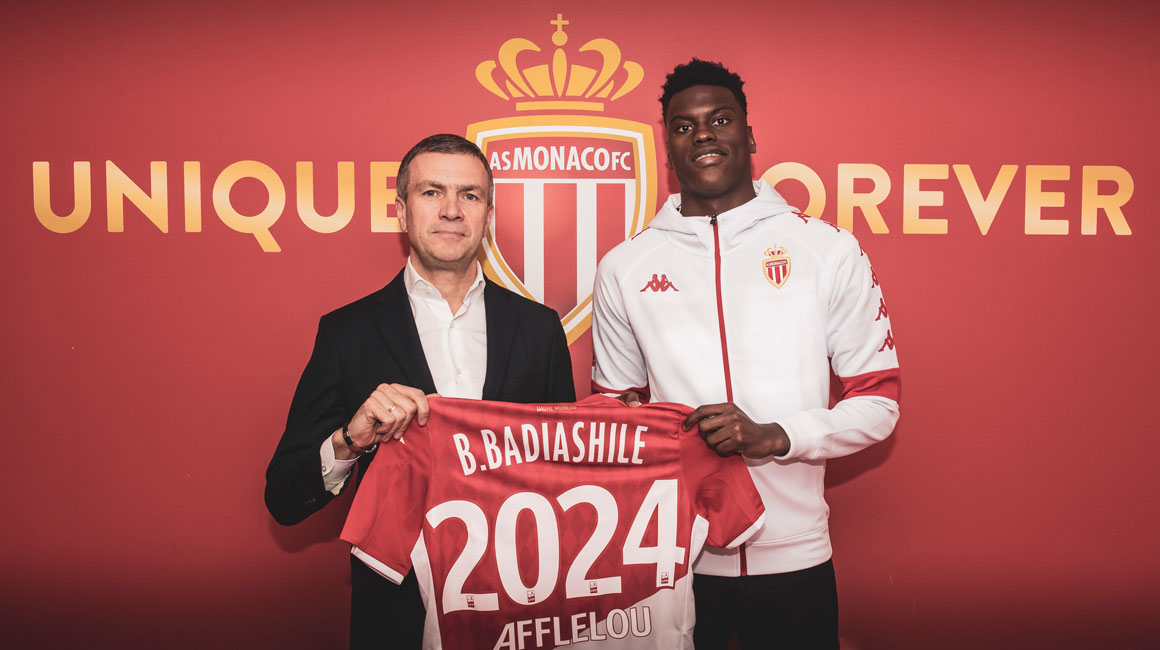