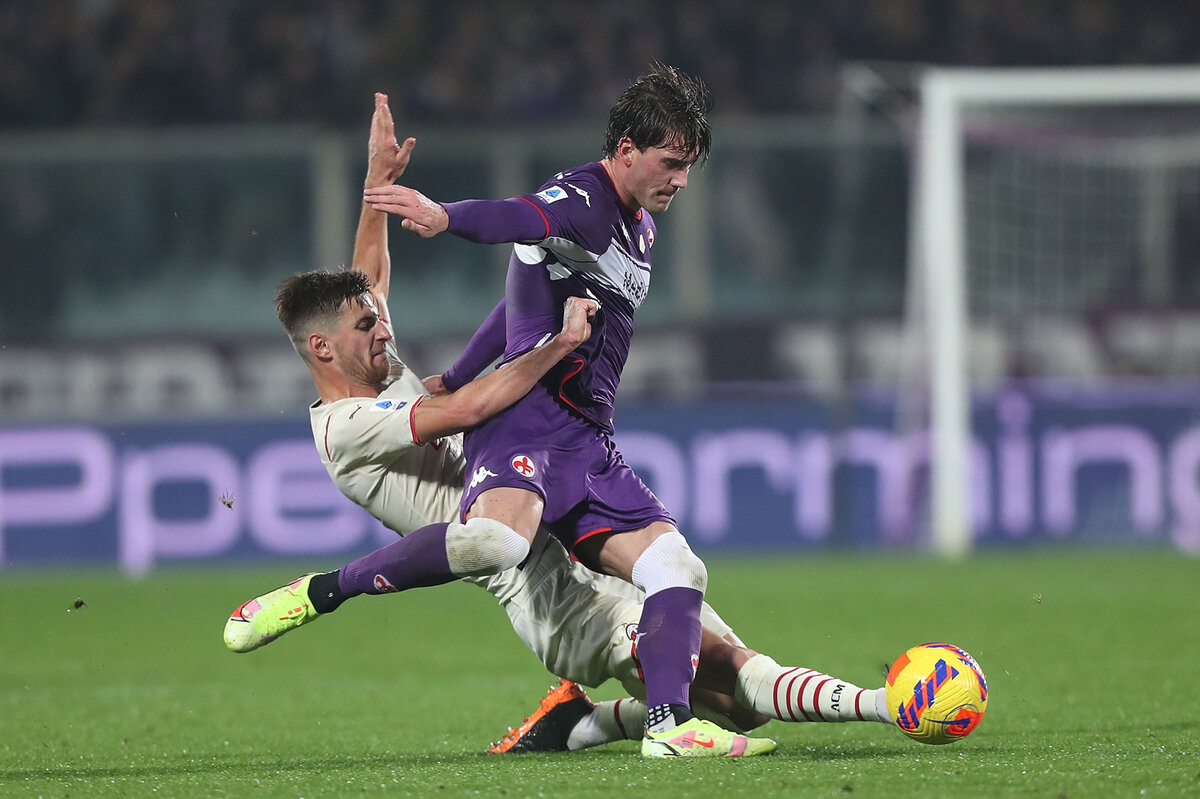 AC Milan registered their first Serie A defeat of the season yesterday evening, beaten by Fiorentina 4-3 at the Artemio Franchi. Defensive mistakes, and some missed chances, were behind the result for the Rossoneri.

Two players that struggled a lot yesterday were Ciprian Tatarusanu and Matteo Gabbia. The former spilled the ball on a corner and the latter then tried to shield the ball instead of clearing it, resulting in the first goal for Fiorentina.

Today’s edition of Tuttosport (via MilanNews), gave both of them a rating of 4/10, which says a lot about their respective performances. Theo Hernandez was also deemed as poor, making the mistake on the fourth goal and thus getting a 4.5.

Then, there were some mediocre performances from Alessandro Florenzi and Alexis Saelemaekers, who both got 5. Simon Kjaer and Junior Messias at least did enough to get half a point more, while Franck Kessie, Brahim Diaz and Olivier Giroud passed at 6.

Zlatan Ibrahimovic was the best, understandably so, with a rating of 8 and Rafael Leao also did well on the left flank (7). Pierre Kalulu looked bright and confident, earning himself a 6.5.