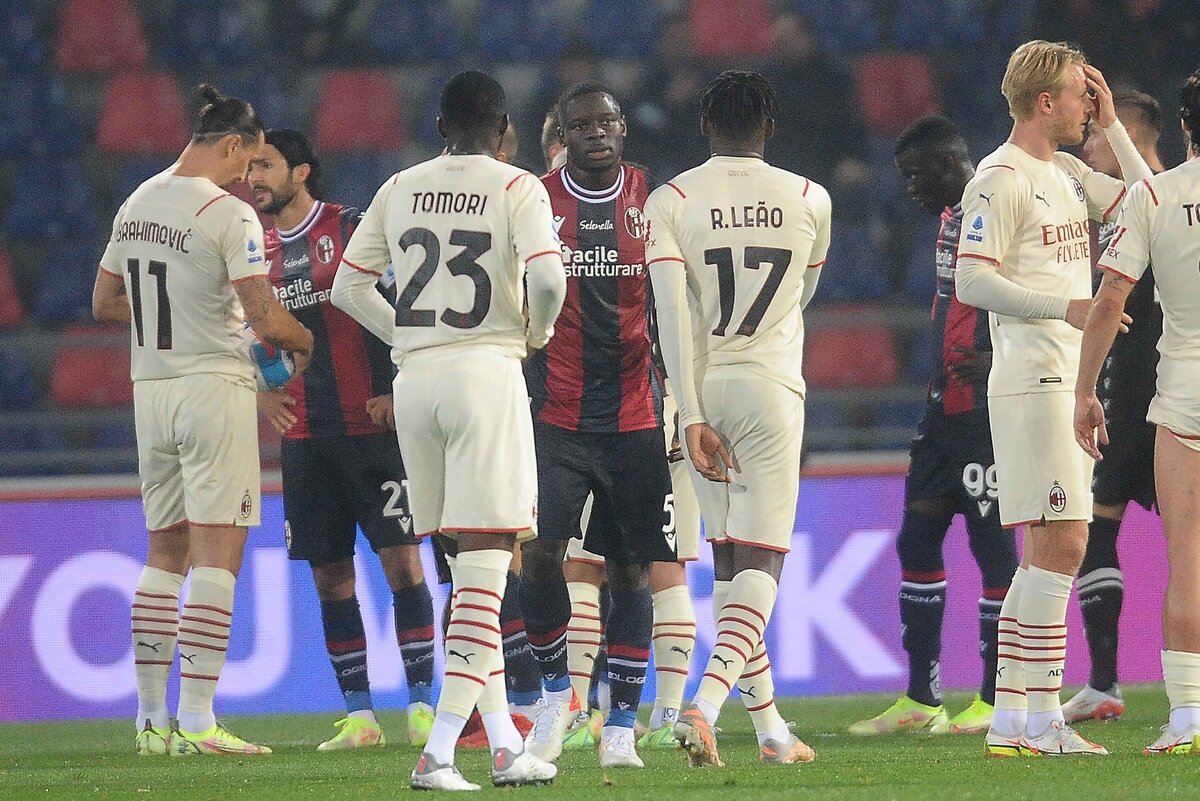 AC Milan were heading for a comfortable win against Bologna yesterday after bringing a 2-0 lead with them into the break, as well as a red card for the home side. In the end, though, it wasn’t easy as the game finished 4-2.

Today’s edition of Tuttosport (via MilanNews) took stock of the player performances and while there were a few to praise, several disappointed. Ismael Bennacer, as you would expect, was the best on the pitch with 7/10.

Rafael Leao also did well on his left flank, opening the scoring, and was rewarded with a 6.5 rating. Davide Calabria, Fode Ballo-Touré, Sandro Tonali, Zlatan Ibrahimovic and Olivier Giroud all passed the test and got a 6.

However, there were some poor performances as well. Ciprian Tatarusanu, Fikayo Tomori and Rade Krunic got a 5.5 but the worst ones were Simon Kjaer and Samu Castillejo, both at 5. The Dane was at fault for the second goal and looked a bit slow last night.

Hopefully, the Rossoneri will do better on Tuesday evening as they will face Torino at San Siro. An important game ahead of the clash against Roma at the weekend.