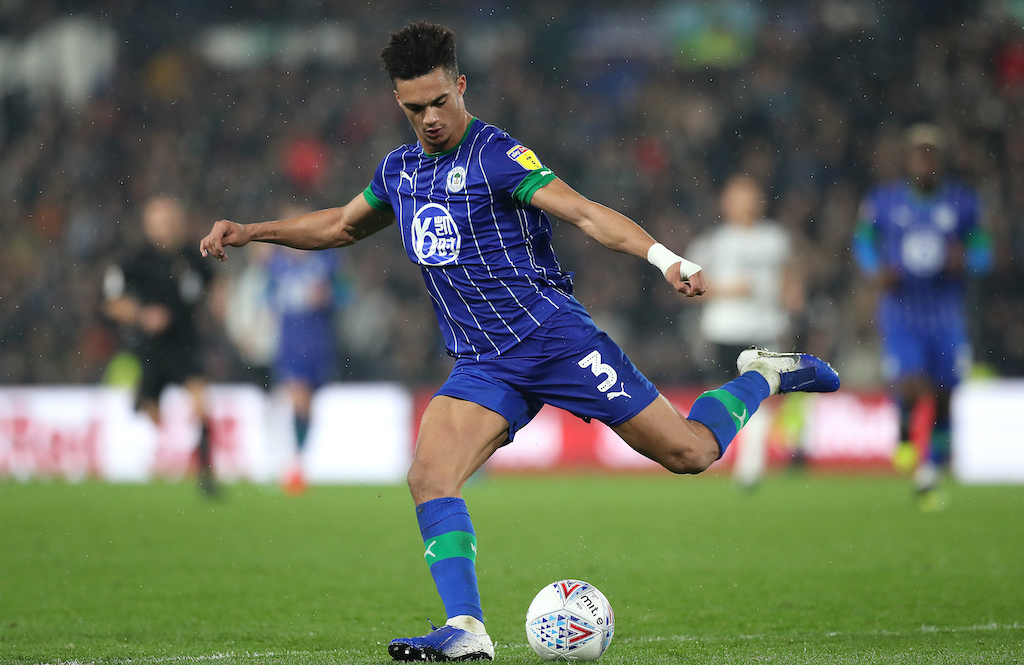 AC Milan could be set to make another attempt to sign Wigan Athletic star Antonee Robinson this summer, according to a report.

Robinson was close to signing for the Rossoneri in January. He even travelled to Milano on deadline day morning to complete a dream move, undergoing both his medical and physical checks before heading to the club’s Casa Milan headquarters.

However, rumours began to emerge suggesting the move had hit the rocks due to a heart problem detected, and Wigan then released a statement on their official website confirming that Robinson would be staying.

According to a report from Tuttosport however (via MilanNews), Robinson’s name could come back into fashion.

The Rossoneri are looking for a deputy to Theo Hernandez as Diego Laxalt and Ricardo Rodriguez will leave, and the USA international appears to be the man who has been highlighted as an ideal profile due to his age and potential.