AC Milan are ready to enter talks with the agent of playmaker Hakan Calhanoglu, a report claims, amid speculation regarding interest from abroad.

Calhanoglu racked up nine goals and nine assists in Serie A this season including six goals and eight assists after lockdown, and TMW reported on Tuesday that he is attracting interest from several Bundesliga and Premier League clubs, including Manchester United.

Wednesday’s edition of Tuttosport (via PianetaMilan) reports that negotiations for the renewal of Calhanoglu’s contract with Milan – which expires in 2021 – should get underway soon.

The Turkish playmaker has received a lot of offers but has given Milan priority, so now his agent – Gordon Stipic – will arrive in Milan next week to begin talks.

A salary increase from the current €2.5m net per year to €3m plus bonuses is expected, in a contract that will last until 30 June 2025.

There is talk of a release clause that could be included in the new agreement between the parties. Milan, for their part, would only accept if the clause had to be an immediate and singular payment, like the one in Bennacer’s contract. 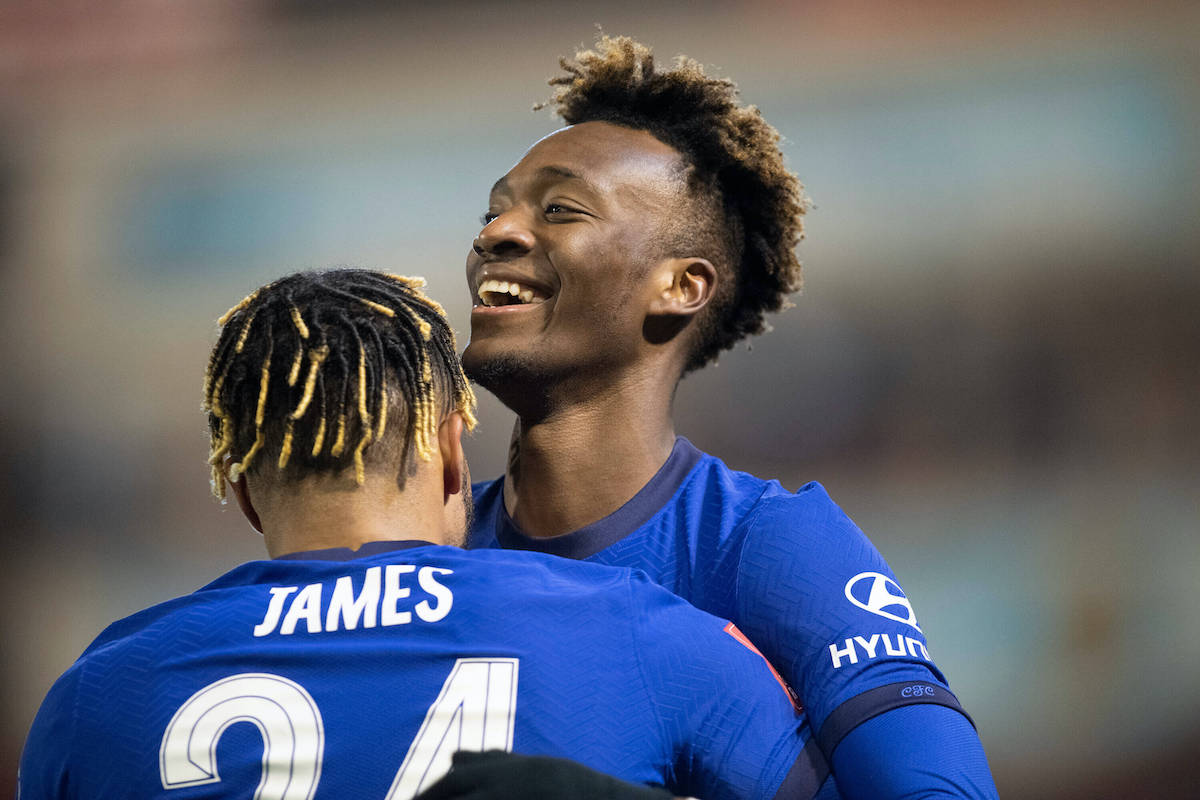 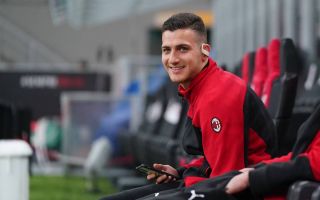