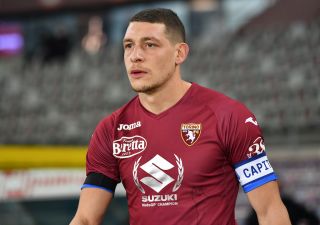 Tuttosport: Milan ready to begin talks over Belotti regardless of Ibrahimovic’s future

AC Milan are continuing to monitor the situation surrounding Andrea Belotti who could be a potential striker option, according to a report.

Several outlets are now reporting that Zlatan Ibrahimovic is likely to sign a new one-year deal with Milan but already this season he has shown that he will miss time due to physical problems. The players currently in the squad have shown they cannot replace him, so Paolo Maldini is looking for a striker who can grow alongside Ibrahimovic next season and deputise him.

For a few weeks now, Belotti’s name has been insistently linked to Milan, thanks to both his contract situation – with his current deal set to expire in June 2022 – and the fact Torino could yet be relegation.

According to Tuttosport (via MilanNews), the Rossoneri in particular are closely following the captain of the Granata who could be an important reinforcement for the attack. Regardless of the Ibrahimovic situation, Milan will be ready to make an approach for Belotti.