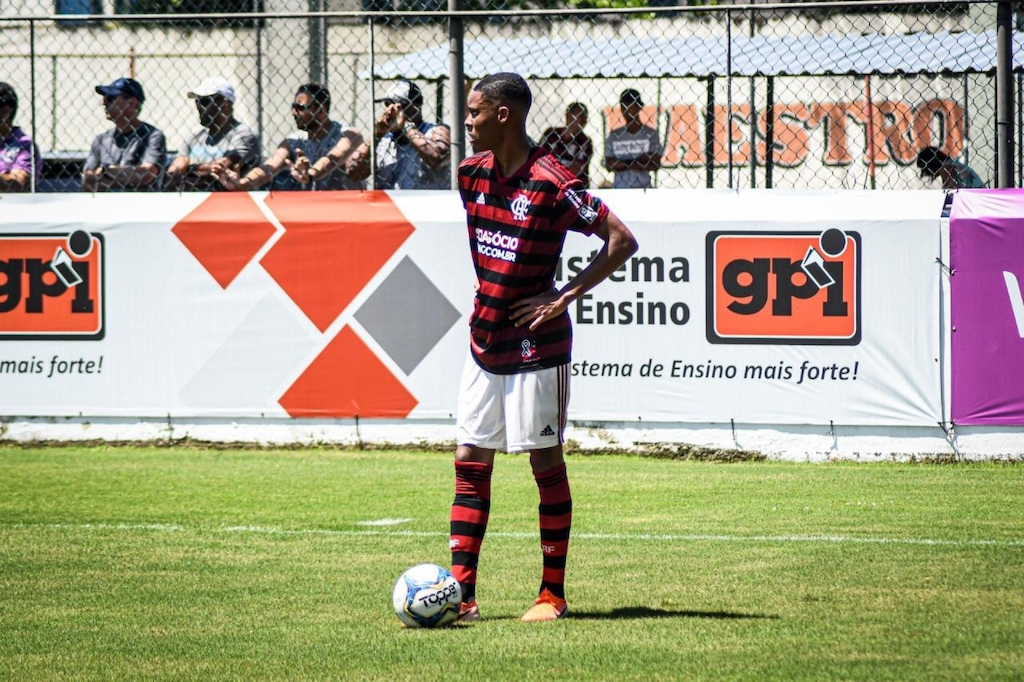 Tuttosport: Milan ready to do business with Flamengo again as pursuit of full-back begins

AC Milan are targeting yet another player from Flamengo as they have set their eyes on full-back Caio Roque, according to a report.

It was no secret that the Rossoneri are after a new back-up for Theo Hernandez with Ricardo Rodriguez and Diego Laxalt seemingly set to depart in the upcoming transfer window.

MilanNews first reported on Tuesday that Milan have set their sights upon Flamengo’s teenage left-back Caio Roque having scouted him several times and having fed back excellent reports to the club.

Milan have already asked for details on Roque’s price, receiving very encouraging responses from the Brazilian club despite the fact he just renewed his deal which includes a €70m release clause.

According to the paper edition of Tuttosport on Wednesday (via MilanNews), Milan are indeed interested in the signing of Roque, a player who would become their third signing from Flamengo in the last two years after Lucas Paqueta and Leo Duarte.