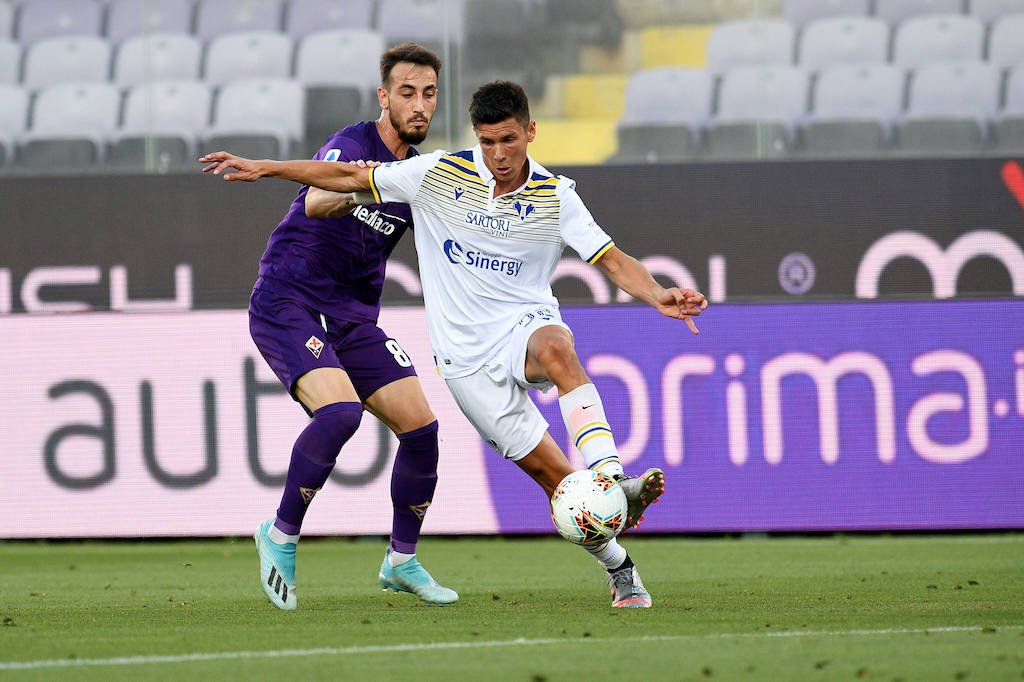 Tuttosport: Milan ready to enter talks with Atalanta over re-signing of midfielder

AC Milan are ready to begin negotiations with Atalanta over the re-signing of midfielder Matteo Pessina, according to a report.

Pessina left Milan in 2017 as a counterpart in the deal which saw Andrea Conti come the other way, and the 23-year-old is now starting to shine having joined Hellas Verona last summer on loan with option to buy.

Gianluca Di Marzio recently reported (via MilanNews) that probable new Milan boss Ralf Rangnick scouted Pessina in the recent match between Hellas Verona and Inter to see if he could be useful for next season.

According to Tuttosport (via MilanNews), Pessina is destined to leave Hellas Verona at the end of the season in order to return to Atalanta, who at the moment are his parent club.

However, Milan are keen on the idea of bringing their Primavera product back and are ready to start talks with the Nerazzurri over a deal.

The Rossoneri are apparently entitled to a percentage between 40-50% of future resale, but interestingly this does mean that Milan theoretically could beat the competition and sign him at half the price.