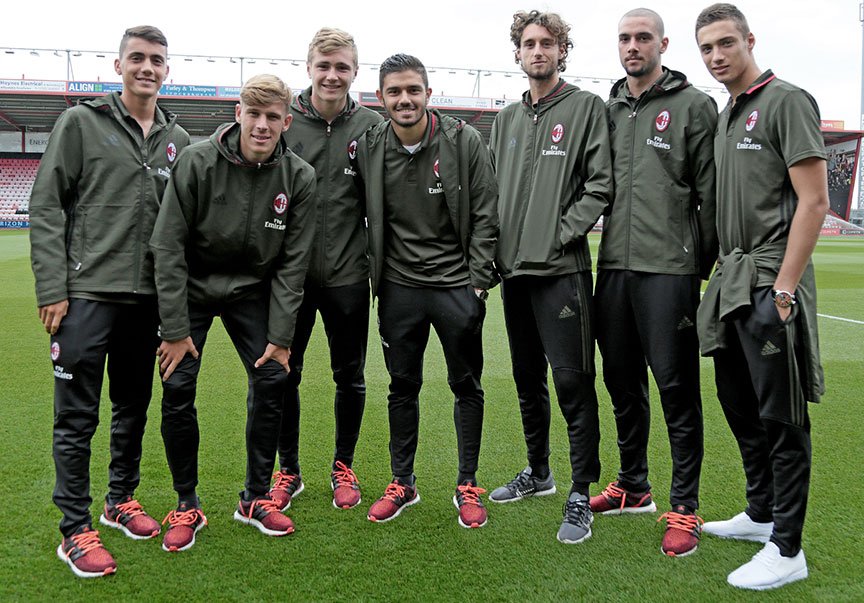 Tuttosport: Milan ready to give a chance to Primavera duo currently out on loan in Serie B

AC Milan are ready to take a look at two Primavera youngsters who are currently out on loan in Serie B ahead of next season, it is claimed.

According to Friday’s edition of Tuttosport (via Calciomercato.com), Milan are ready to ‘focus’ on Tommaso Pobega and Alessandro Plizzari.

It was reported by the same outlet last month that the Rossoneri are keeping a close eye on the progress of Pobega, who has been on loan for two seasons and has really kicked on in 2019-20 so far.

Plizzari meanwhile is currently out on loan at Livorno where he has been since the start of the season, but they seem destined to be relegated to the third tier as they currently sit bottom of Serie B.

Calciomercato.com recently claimed that the 20-year-old could stay part of Milan’s senior squad into next season, but it depends on the futures of the Donnarumma brothers, Asmir Begovic and Pepe Reina.