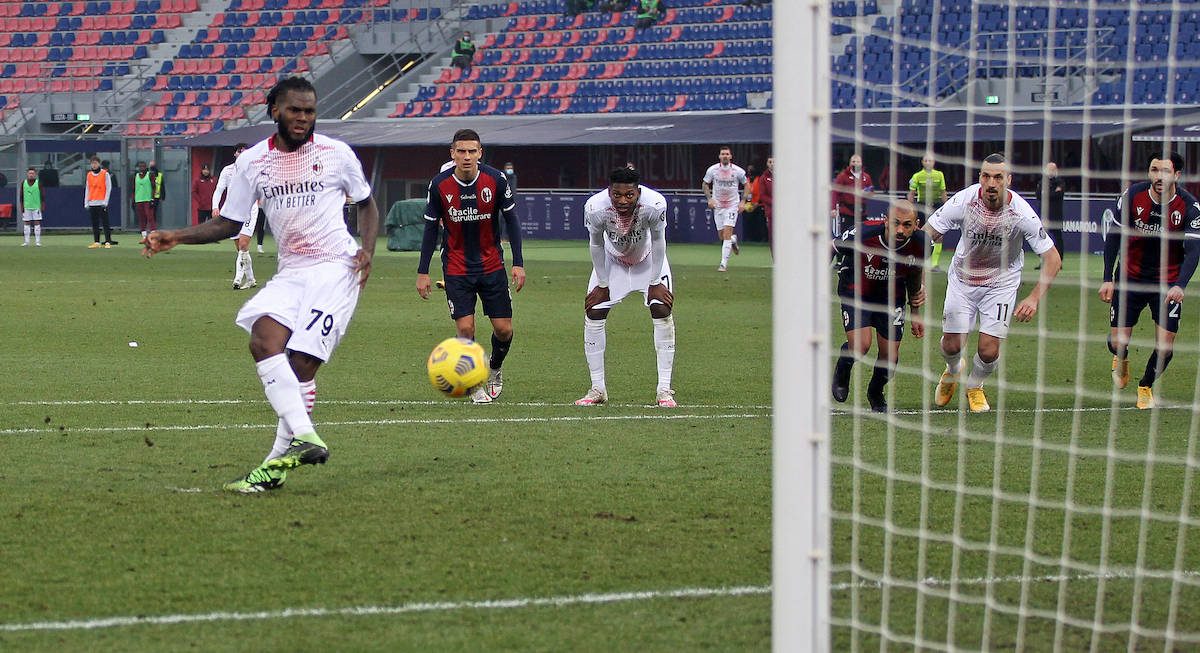 Tuttosport: Milan ready to make Ibrahimovic-like exception for Kessie and meet his demands

The Milan management have been given some extra funds to be able to secure the renewal of Franck Kessie, according to a report.

This morning’s edition of Tuttosport (via MilanNews) writes that Kessie’s latest statements have reassured the whole club but now it must turn into a signature on paper. The Ivorian reaffirmed his love for Milan and his intention to stay with the Rossoneri, but he is one of the strongest players in the squad and wants that to be recognised.

A meeting between Maldini, Massara and Kessie’s agent – George Atangana – is scheduled for tomorrow, except for last-minute changes. Milan have set an internal salary ceiling of €4m net per year which basically applies as a rule for the vast majority of players, but Kessie is an exception just like Ibrahimovic.

Milan are therefore ready to meet the demands of the midfielder and prepare a top proposal to be presented to his agent. It will be reflective of his growth, his importance and his President status.