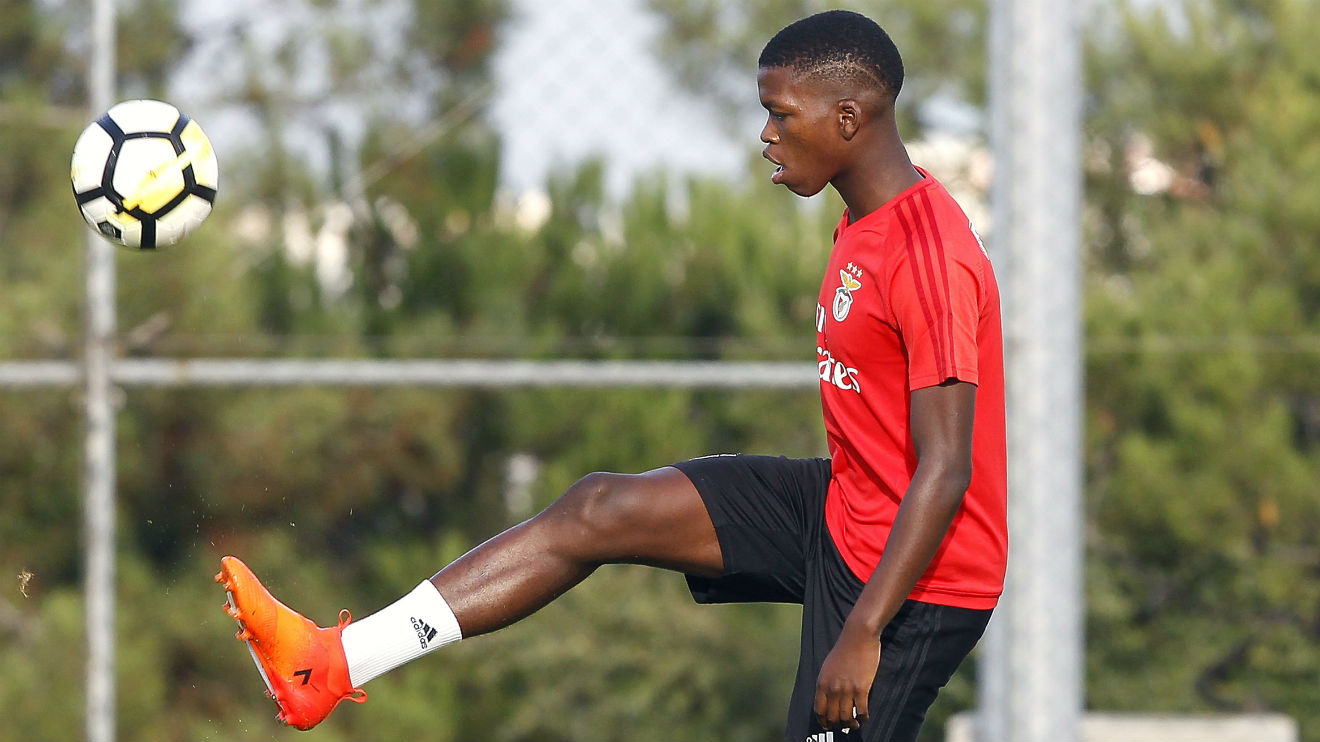 AC Milan will wait until the summer before making another attempt to sign Florentino Luis from Benfica, a report claims.

We revealed over the weekend that contacts are underway with the Portuguese side for Florentino, with Milan wanting to sign him on the basis of an 18-month loan with the right to buy.

Milano-based Portuguese journalist Claudia Garcia claimed on Wednesday that Milan have seen their first offer to Benfica for the 20-year-old rejected. Meanwhile, while Record added that Maldini and Boban saw a bid of a €4.5m paid loan plus an option to buy set at €50million turned down.

According to the latest from Tuttosport – as cited by MilanNews.it – Benfica have indeed refused Milan’s offer for Florentino Luis and have taken the player off the market.

But the Rossoneri are not to be deterred, and the Turin-based newspaper claims that Milan will consider making another move for the Portugal U21 international in the summer if the conditions are right, as he is a player the management appreciate.